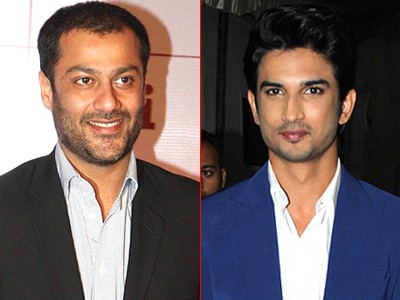 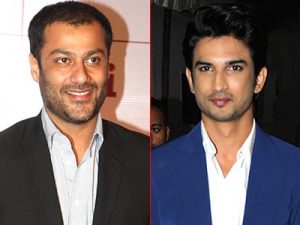 New Delhi (PTI): Abhishek Kapoor gave Sushant Singh Rajput a dream launch in “Kai Po Che” and the actor, who is in talks with the filmmaker for his next, says he admires the director’s passion for cinema.

Abhishek’s last film “Fitoor” did not work at the box office. There were reports of a rift between the actor and the director after Sushant dropped out of the project.

Sushant, however, says he is looking forward to reteam with Abhishek after their 2013 movie.

“‘Fitoor’ almost happened. But I was waiting to work with Abhishek Kapoor after ‘Kai Po Che!’. One thing, apart from innocence I like in people is their passion. You might not had an immediate success, but that doesn’t matter to me. If you are passionate, I cannot say no as I am also like that,” Sushant told PTI.

Saif Ali Khan and Amrita Singh’s daughter Sara Ali Khan is also in talks to star opposite Sushant in the film. The director, Sushant, Sara and Amrita were recently spotted at a hotspot in Mumbai.

“We still have to sign the film so I can’t say much about working with Sara,” he says when asked about their recent meeting.

The actor, whose film “Raabta” is slated to release this Friday, will soon start working on “Drive” with Jacqueline Fernandez.

He is also preparing for sci-fi “Chanda Mama Door Ke”.

Apart from this, Sushant is in talks with “Udta Punjab” director Abhishek Chaubey for his next.