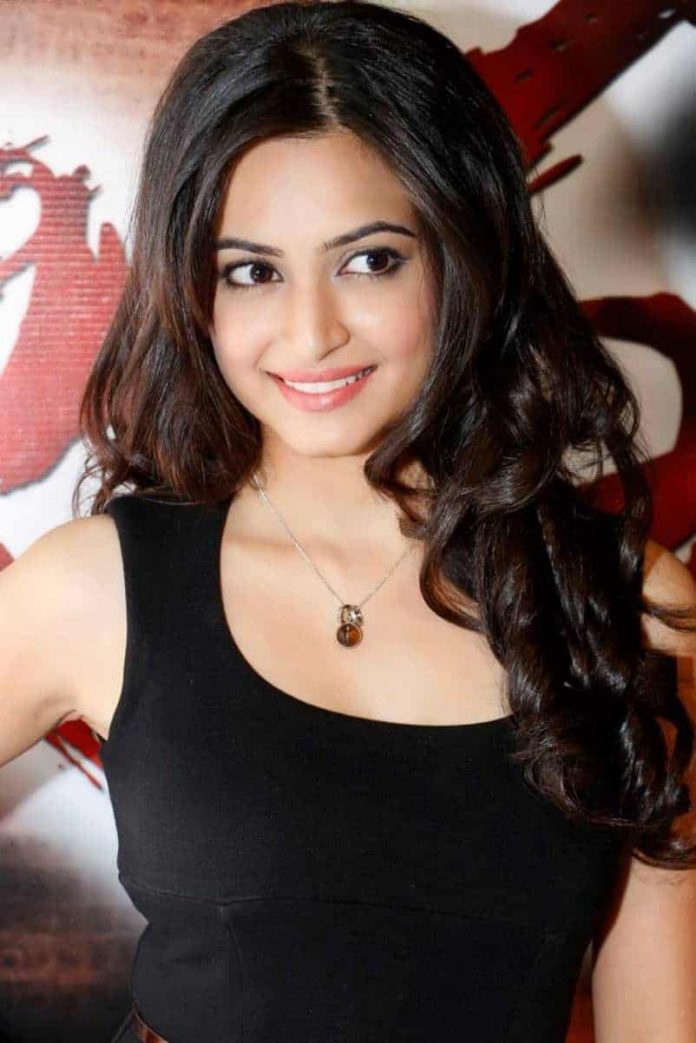 Mumbai (PTI): She started her career as a model before making her film debut with a Telugu movie, and Kriti Kharbanda says her craft has matured over the years and she no more considers acting as just a “hobby.” 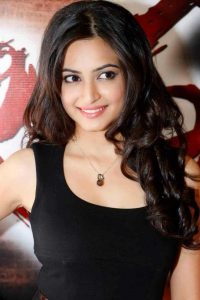 In 2009, she made her debut with “Boni” and subsequently went on to become one of the top actresses in Kannada film industry, before featuring in Tamil movies. She made her Bollywood debut with “Raaz Reboot” last year.

“Earlier, I wasn’t as serious about acting as I am now, so the fear of failure wasn’t there. Now, I am far more serious, I think I have matured and have realised this is my career, not a hobby anymore. I am dependent on it,” Kriti told PTI.

The 26-year-old actress is aware that since she is not from a film family, there will be struggles to bag the perfect role.

“It is difficult to bag the kind of roles one would hope for, I am two films old, have finished my third, but even today I audition or do look test for a role because they (makers) are still not sure if I will be able to do it. I don’t blame them because I have only one release up until now.

“I know people think I am an outsider but it is a big achievement to do three films in short time. It is difficult, for sure, but you need to prove yourself as an actor here.”

With a career spanning nearly a decade, Kriti says she has realised that one of the most important thing for an actor is to handle failures.

Fortunately for me, it has come to a point where I am not faking it.”

When asked if it is difficult maintaining a balance like this, the actress says, “It screws with your head. I have my days of feeling low and not going to work. There are days when you are sad and not in the right mood, but you have to perform.”

Currently awaiting the release of her projects, “Guest iin London” and “Shaadi Mein Zaroor Aana”, Kriti says she has no qualms about accepting that she wants to be a performer who also enjoys stardom.

“As an actor, I have no limitation, I will do whatever excites me. For me it is going to take one movie to prove a point. I want people to take me seriously as an actor, I want to be a star, I won’t deny that. I want to be famous, that’s my ambition and there is nothing wrong with it.

“But I want both, there should be a balance between being an actor and a star. ‘Shaadi Mein Zaroor Aana’ for me is a very performance driven role, even ‘Guest iin London’. All my three films have me in different roles, and I hope people notice that.”