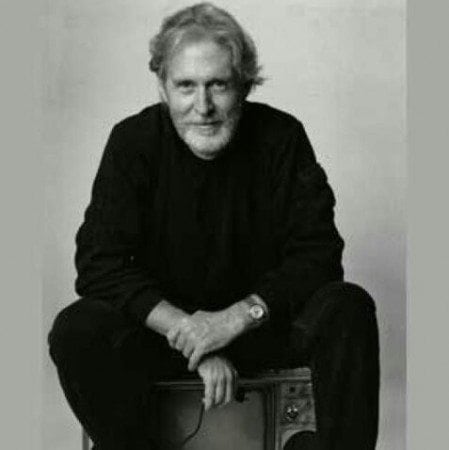 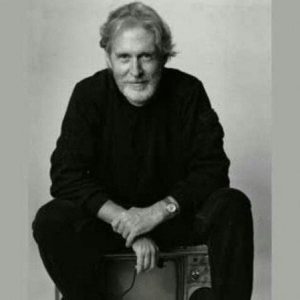 Mumbai (PTI): Noted actor and theatre personality Tom Alter is suffering from skin cancer and is being treated at a city hospital here, his son, Jamie, said.

The 67-year-old actor has been diagnosed with squamous cell carcinoma, which is a type of skin cancer.

“He has been admitted in Saifee hospital for the past one week,” Jamie told PTI.

He, however, dd not divulge any further details about his father’s present health condition.

An Indian actor of American descent, Alter is known for his work in films like “Gandhi”, “Aashiqui” “Parinda” among others.

In 2008, he was awarded the Padma Shri by the government.