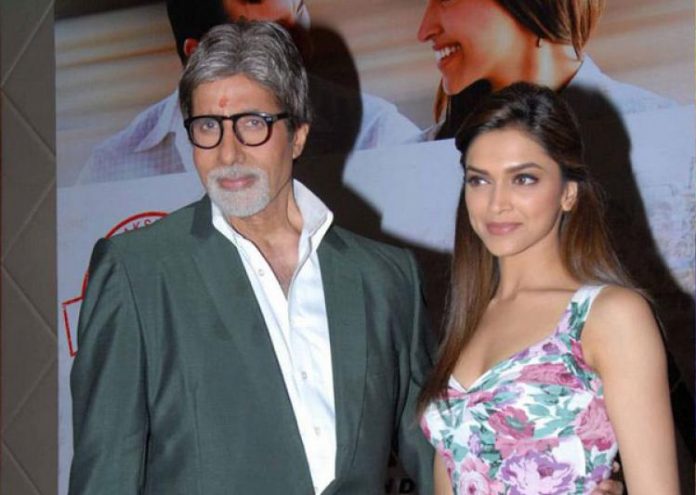 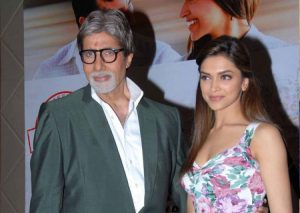 Mumbai (PTI): Megastar Amitabh Bachchan and actress Deepika Padukone have been voted as the most desirable celebrity travel companions for Indians in a survey.

Deepika garnered 53 per cent while Priyanka Chopra was ranked second at 40.3 per cent) on the top female celebrity Indians wish to spend their vacation with, a release said.

Sunny Leone and Jacqueline Fernandez came in at third and fourth place respectively followed by Alia Bhatt at fifth spot in the survey by Hotels.com.

Meanwhile, Bachchan topped the male celebrity list with 33.3 per cent of the votes. Over 300 Indian users shared their views on their dream celebrity companions.

Even as Indian movie stars and cricket names primarily dominated the list, international football player Cristiano Ronaldo was at number five with 27.3 per cent votes.

Among the most unpopular celebrity travel partners was Rakhi Sawant with 44 per cent votes, followed by Bipasha Basu (28.7 per cent) and Vidya Balan (26 per cent).