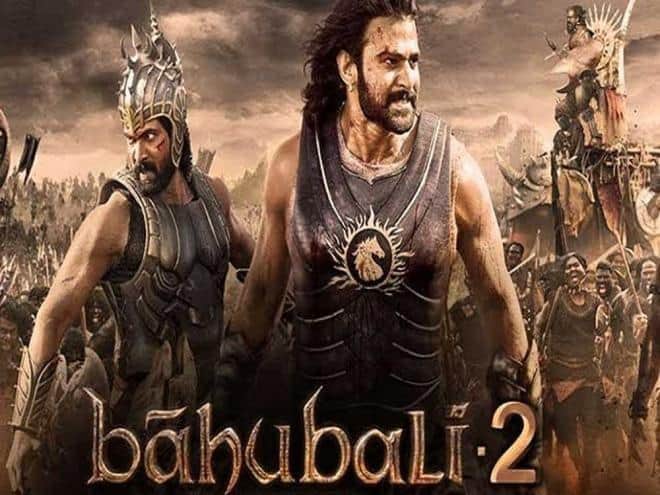 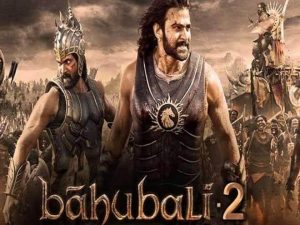 As part of its focus on regional publishing, Westland has come out the translations of the S S Rajamouli-directed movie.

“The Rise of Sivagami”, the first book of a trilogy, by Anand Neelakantan tells the tale of the kingdom of Mahishmathi, revealing the childhood and history of Sivagami, the queen of Mahishmathi, and introduces readers to the royal slave Kattappa.

The book is not an adaptation to the movie but in fact, lays the foundation for the epic that the “Baahubali” movie series is.

Forty new characters and a self-devised vocabulary inspired from Telugu, Tamil and Sanskrit find their way into Neelakantan’s historical fiction.

Fans of the character Baahubali can take solace in the fact that the seeds of Kattapa’s reasons behind killing Baahubali are sown in this narrative.

“Long before Baahubali, there was Sivagami. So even though the film is on Baahubali, but the back story could not be any other hero other than Sivagami… The story is her journey that these three books will be dealing with. Another strong character is Kattapa, he gives colour to the book and is a very modern character,” says Neelakantan.

“What we managed to showcase in the film was just the tip of the iceberg. From the minute I started working on this story, I knew the world of Baahubali can’t be encompassed into a film or two, simply because there’s so much more to tell.

Books give the epic tale a new life and we’re thrilled to be collaborating with Westland to bring this book to audiences,” says Rajamouli.

When five-year-old Sivagami witnesses her father being branded a traitor and executed by the maharaja of Mahishmathi, she vows to one day destroy the kingdom. At 17, she recovers a manuscript from her crumbling ancestral mansion.

Written in a strange language called Paisachi, the manuscript contains a secret that may redeem her father or condemn him further.

Meanwhile, Kattappa, a proud and idealistic young slave who blindly believes in his duty, finds himself in the service of a spoilt prince. Alongside, he must try and keep his brother, who resents their social position and yearns for freedom, out of trouble.

As Sivagami tries to unravel the secret of the manuscript, she finds that the empire of Mahishmathi is teeming with conspirators, palace intrigues, corrupt officials and revolutionaries.

An ambitious nobleman will do anything for power and money. A secret group of warriors under the leadership of a seventy-year-old woman is determined to stop the slave trade.

A forest tribe, deeply resentful of having been driven away from their holy mountain three hundred years ago, is preparing to wage war against the king.

AT approximately 11:35 p.m. on Thursday, Richmond RCMP responded to a report of shots fired at a gas station near the intersection...
Read more