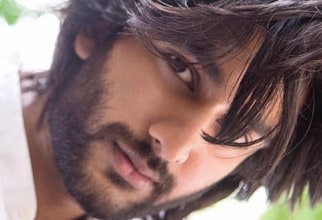 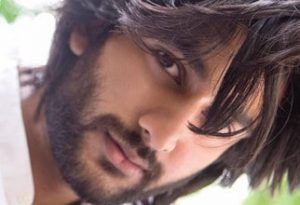 Meezaan, who worked with Bhansali as an assistant director on “Bajirao Mastani”, has studied filmmaking from Visual Arts in New York.

The film produced by Bhansali Productions and Mahaveer Jain, will be directed by Mangesh Hadawale.

Bhansali had earlier launched star kids Ranbir Kapoor and Sonam Kapoor, who also worked as assistant directors with him.