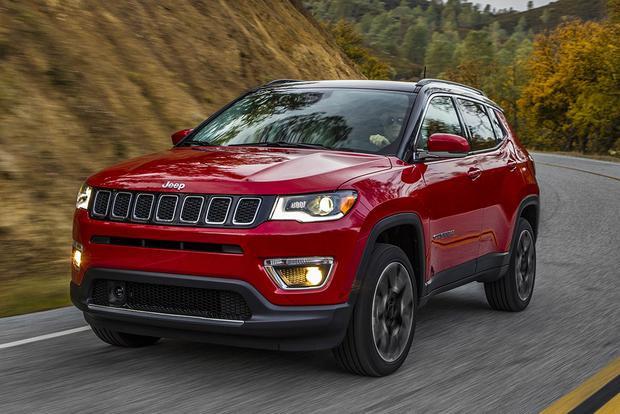 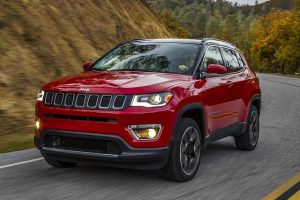 Windsor, Ontario – For 2018, FCA Canada has won more Canadian Black Book (CBB) ‘Best Retained Value Awards’ than any other domestic OEM.  The awards are handed out in 20 categories annually. They recognize vehicles that have retained the greatest percentage of their original MSRP over the past four years (since 2014). CBB’s awards program – now in its 11th year – guides consumers who are looking for vehicles that hold their value best.

“To have three of our brands recognized – plus multi-year, repeat winners – in the Canadian Black Book ‘Best Retained Value Awards’ is a reflection of FCA’s commitment to build high-quality, desirable vehicles,” said Reid Bigland, President and CEO, FCA Canada