Home Bollywood We had 50-50 chances of winning ‘Bigg Boss 11’: Hina on Shilpa 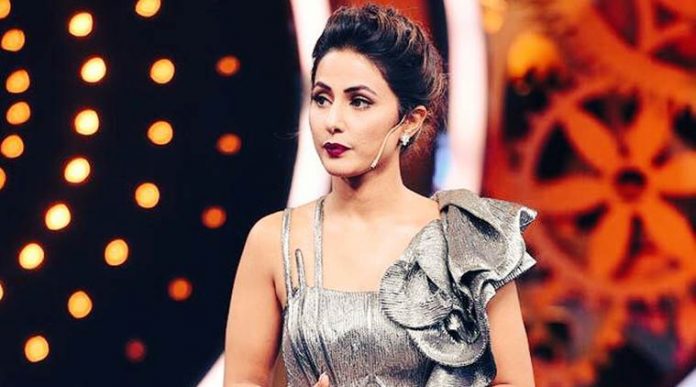 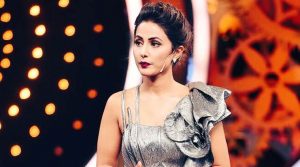 Lonavala (Maharashtra) (PTI): “Bigg Boss 11” finalist Hina Khan may have lost to another TV ‘bahu’ Shilpa Shinde but the actor says she is proud of making it so far in the show.

Shinde, who became popular with her show “Bhabhi Ji Ghar Pe Hain”, was declared the winner of the 11th season of the TV reality show last night.

“Shilpa and I had 50-50 chances. We both were very nervous and we knew one of us will win. It is matter of few votes. We played well. It is not important to win the show, what you have taken back from your experience on the show and earning respect is important. “Bigg Boss” is way to difficult show,” Hina told PTI.

During her time in the house, Hina had fights with co- contestants like Arshi Khan and Bandgi Kalra.

When asked about her statements, she said: “If it came out as I have said something against Sakshi I want to clarify (that) I am her big fan and I have immense respect for her.

“In the television world, I have always admired Smriti Irani and Sakshi Tanwar. I take my words back if it came across like that (which) I never meant. Maybe people misinterpreted certain things.”

Hina, who shot fame with her character of Akshara in the daily soap “Yeh Rishta Kya Kehlata Hai”, participated in reality shows like “Khatron Ke Khiladi” before “Bigg Boss” happened and now the actor is planning to take a break from the format.