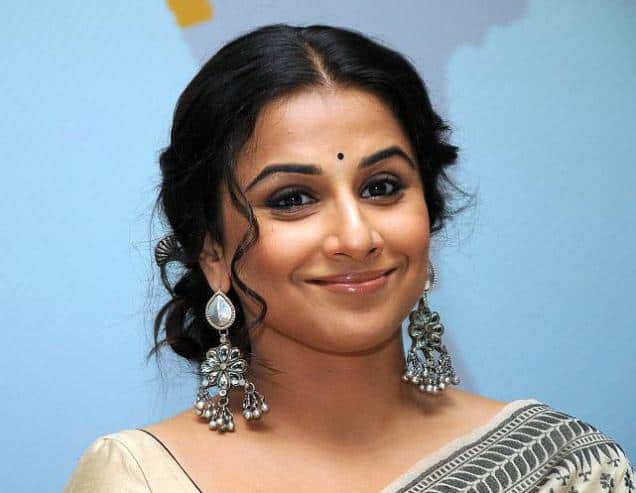 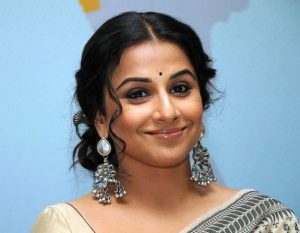 Mumbai (PTI): Actress Vidya Balan said it is unfortunate that people don’t even want to hear about child sexual abuse, which is “horrific” and “disturbing.”

The actress, who played a victim of abuse in “Kahaani 2”, said she had several sleepless nights reading up about the issue.

“Child sexual abuse is something that we don’t want to even hear, forget to know of. When I did ‘Kahaani 2’, I read up about certain things which made me sleepless. It was so disturbing. The most disturbing thing was that it happens in the family, which is the safest place for a child. It’s horrific,” she told reporters here.

The 38-year-old actress said she too has been in situations where she didn’t want to believe someone close to her was abused as a child.

“I know friends who’ve been through this and how it has scarred their lives. I feel very ashamed to say this but I must admit, there was a friend of mine who went through the same and another said, ‘may be she is making it up because she needs attention.’

“I won’t deny that I didn’t consider it because you don’t want to accept that this could be true, could be happening in someone’s family,” she added.

Bose said through this, they want to create awareness and eradicate abuse as much as possible.

The actor said it was important for the person who has been abused as a child to not be ashamed or feel responsible for the act.

“We do workshops and say it clearly – the shame is not yours, it’s of the perpetrators. Sadly, everyone in the family tries to hush it down. They think if people get to know that someone from the family did this to a child, the whole family’s name will be dragged,” he said.