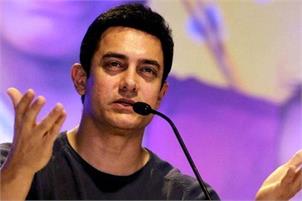 Mumbai (PTI): Superstar Aamir Khan said the box office collection of his blockbuster “Dangal” should not be compared to the recently released “Baahubali 2”, as both are good films which are making the country proud.

“Baahubali 2: The Conclusion” broke all previous box office records in India and international markets and has reportedly raked in nearly Rs 1,565 crore in worldwide collection. 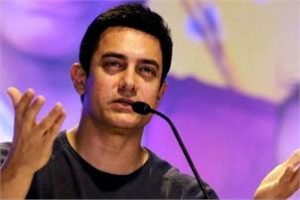 Aamir’s sports drama too is not behind, thanks to its excellent run in China which has taken the worldwide collection of the film to reportedly Rs 1,500 crore.

When asked whether “Dangal” would be able to beat “Baahubali 2” collection, Aamir told reporters, “I am very happy the film is being appreciated so much in China and across the world. But I don’t think there should be any comparisons.

“I have not seen ‘Baahubali 2’ yet but it’s a very successful film and have heard so many good things about it.”

“Dangal” is based on the life of ace wrestler Mahavir Singh Phogat and the journey of his daughters Geeta and Babita Phogat, while “Baahubali 2” is an epic-fantasy drama directed by S S Rajamouli.

Congratulating Rajamouli and his entire team, Aamir said, “I feel there shouldn’t be a comparison between the two. Both are good films in their own rights, both are Indian films which are making the country proud.

“I am proud of ‘Baahubali’ as well and as an Indian fan I would really appreciate the fact that the film is doing so well all over the world.”

The actor was speaking at the premiere of “Sachin: A Billion Dreams”, here last night.