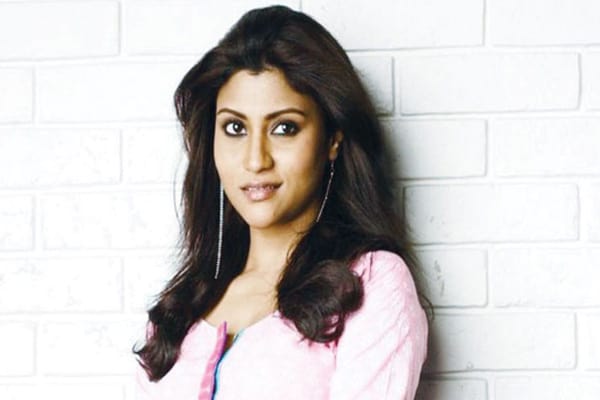 New Delhi (PTI): Actress Konkona Sensharma believes it is easy for the society to categorise both women and men by the jobs they are expected to do as the ancient norms get an opportunity to go unquestioned. 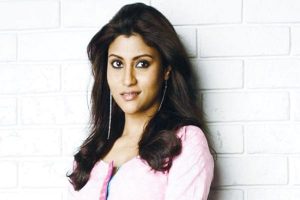 The 37-year-old actress said a false state of equilibrium is achieved by the tenets of patriarchy when the role of a woman is restricted to being a homemaker.

“It’s convenient that we box women and men within certain roles. Then, everyone will know what to do. We’re going to be like this, they are going to be like that. Everything’s fine and we are all safe. But there are so many issues that crop up in different places – like female infanticide or violence against women,” Konkona said in a group interview here.

The actress was recently in the capital to promote her upcoming film “Lipstick Under My Burkha”.

Konkona said the much-discussed sex scenes in the Alankrita Shrivastava-directed movie were “liberating” as they had a lot of semblance to how these intimate moments happen in real life.

“(These) sex scenes are liberating because it’s frustrating to see that what’s shown onscreen is not really the lived reality. That when we see it onscreen (here) we feel ‘arre, that’s what exactly it is’ – that’s what the feeling both men and women get when they see the film.

“Because we have somehow internalised this that – this is what we are allowed to do, not allowed to do. That we don’t even feel the need to ask each other (what the other one desires).”

Konkona is bemused that her co-actor Ratna Pathak Shah’s performance has garnered headlines for her part of a 55-year- old widow who explores her dreams and desires in the movie.

“But here, we are showing them to reveal something about the situation of these women or some kind of circumstances.

Not from a male gaze, but from a woman’s perspective.”