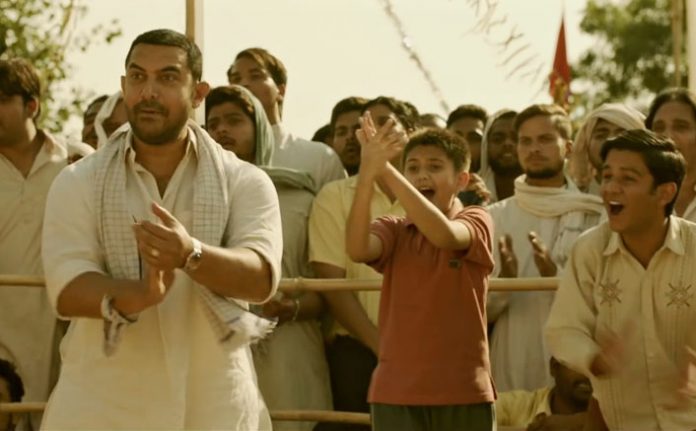 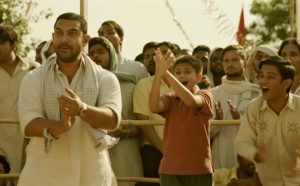 Beijing (PTI): Aamir Khan’s Dangal rocketed to top spot in China with a box office collection of USD 72 million in two weeks, making it the first Indian film to win the top slot against Hollywood movies.

The film, on a man’s dream of turning his daughters into wrestlers, has earned more than 487 million yuan (about USD 72 million) since its release on May 5, becoming the highest- grossing Indian movie in China, state-run Xinhua news agency reported.

Disney and Marvel’s Guardians of The Galaxy Vol 2 landed at the second place for the week, taking in 213 million yuan.

Dangal was a massive success at a time when India-China relations faced turbulence over a host of issues.

India has skipped China’s high-profile Belt and Road Forum attended by 29 heads of state and governments.