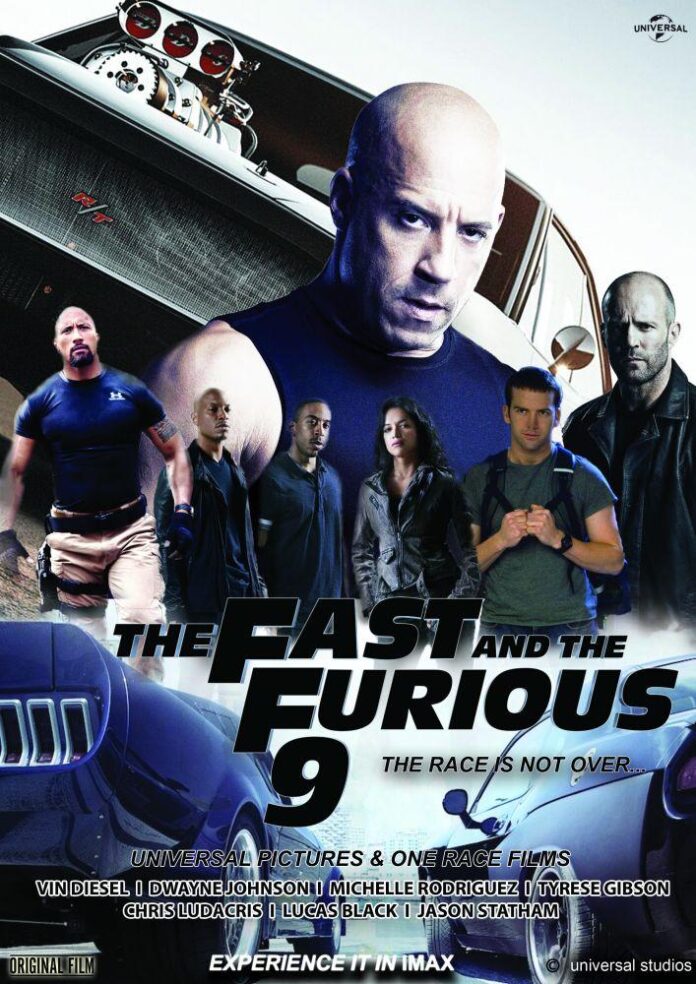 Auburn Hills, Mich. – Dodge, which has been a part of Universal Pictures’ groundbreaking, blockbuster “Fast & Furious” franchise since its inception, announced its promotional partnership with Universal Pictures for “F9,” which arrives in  theatres June 25. In support of the film’s release, Dodge is launching a multi-tier marketing campaign, “Superpower,” which includes television, social and digital media extensions and in-theater placements.

The co-branded campaign promotes the blockbuster “Fast” franchise, which has earned more than $5 billion USD worldwide, and Dodge//SRT, the world’s fastest and most powerful muscle cars. The Dodge Charger SRT Hellcat Widebody is featured in “F9,” in addition to Dom Toretto’s vintage 1960 classic Dodge Charger. The 60-second “Superpower” video launches today, June 11, across the Dodge brand’s social media channels. A 30-second version of the “Superpower” spot will run across television.

“Dodge vehicles have played a pivotal role in the ‘Fast’ saga, helping to fuel this incredible franchise for nearly two decades,” said Olivier Francois, Global Chief Marketing Officer, Stellantis. “Since the beginning, Universal Pictures has shown its commitment to our partnership by creating stories where some of the world’s most iconic and significant performance vehicles become beloved characters and an important part of the ‘Fast’ family.”

“F9” is the ninth chapter in the “Fast & Furious” saga, which has endured for two decades and has earned more than $5 billion around the world. “F9” sees the return of Justin Lin as director, who helmed the third, fourth, fifth and sixth chapters of the series when it transformed into a global blockbuster.