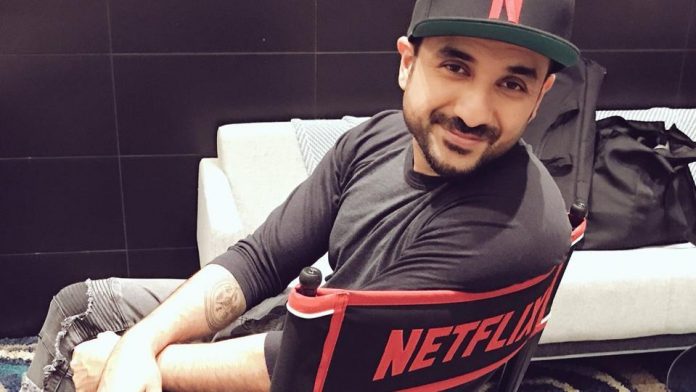 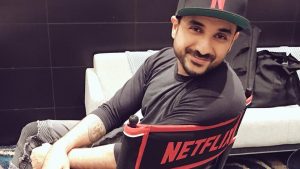 Mumbai (PTI): Actor-Comedian Vir Das, who has teamed up with Netflix for a special show, is looking forward to share the release of the episode on April 25.

The comedy special, titled “Abroad Understanding”, was filmed in New York and New Delhi last year in November and will be streamed on the Netflix across the globe in over 100 countries.

“It’s time to send some authentic Indian comedy out to its largest ever audience. I’ve worked on this project for over a year now and I hope people enjoy it. I think we’re gonna have some fun on this wave!,” Das said in a statement.