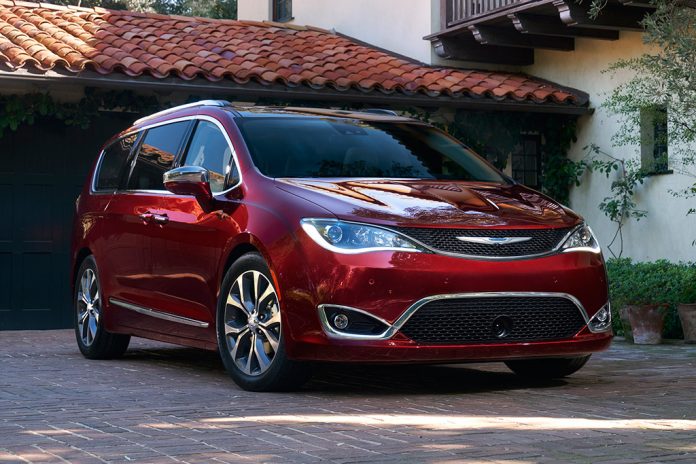 Windsor, Ontario – FCA is celebrating 15 million minivans sold and counting since the very first minivan — a Plymouth Voyager — rolled off the line at Windsor Assembly on Nov. 2, 1983. Today, FCA continues to lead with more than half of the minivan segment in Canada, with a 52 percent share, selling twice as many minivans as any other manufacturer over more than 35 years.

“Reaching 15 million minivans sold isn’t just about hitting a number, it’s about the memories families have made and the children who have grown up driven to school or practice or on a family road trip in a Chrysler Pacifica or Pacifica Hybrid, Dodge Caravan or Grand Caravan, Chrysler Town & Country or Voyager over the past three and a half decades,” said Tim Kuniskis, Global Head of Alfa Romeo and Head of Passenger Cars – Dodge, SRT, Chrysler and FIAT, FCA – North America. “We continue to lead and innovate to keep our current minivan lineup the absolute best at hauling people and things and help this generation of owners make memories that will last a lifetime.”

As the first company to introduce the minivan and through six generations of the vehicle, FCA has innovated 115 minivan firsts — features that continue to make life easier for owners and their entire families and push the segment into the future. FCA firsts include the class-exclusive Stow ‘n Go seating and storage system, Uconnect Theatre, hands-free sliding doors and the only hybrid electric powertrain in the segment.  Today’s FCA minivan lineup includes the Chrysler Pacifica, Chrysler Pacifica Hybrid, Dodge Grand Caravan and the U.S market Chrysler Voyager.

As North America’s best-selling minivan ever, the Dodge Grand Caravan continues its decades-long history of offering families style, versatility and useful features at a tremendous value. The Grand Caravan has introduced nearly 80 segment firsts, including the industry-exclusive Super Stow ‘n go seating, which can be easily operated with one hand, allowing users to convert seating for seven to a spacious cargo bed in seconds.