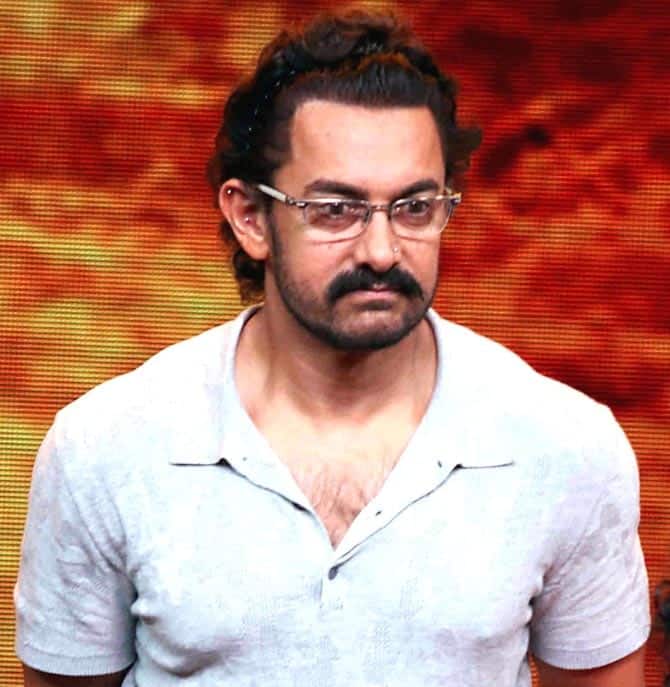 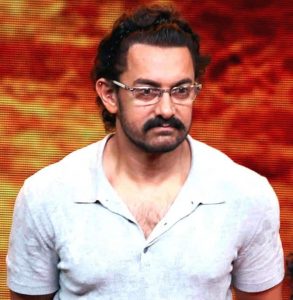 The 52-year-old actor-producer said he was fortunate to work with talented people along the way.

“We just make films we believe in. I am fortunate that the writers, directors and other talented people have come to us with films they want to make, as somehow it (referring to films) has worked out well. We have believed in what we made and we’ve worked with very talented people,” Aamir said in a statement.

Currently, Aamir is geared up for the release of his home production “Secret Superstar”, in which he stars alongside his “Dangal” co-actor Zaira Wasim.

Aamir turned producer with the 2001 release “Lagaan”, that turned out to be a blockbuster, followed by films such as “Jaane Tu Ya Jaane Na”, “Delhi Belly” and “Dangal”.

“Secret Superstar” is the story of a young girl (Wasim), who embarks on a journey to chase her dreams under anonymity.

The film, written and directed by Advait Chandan, is slated to release on October 18.