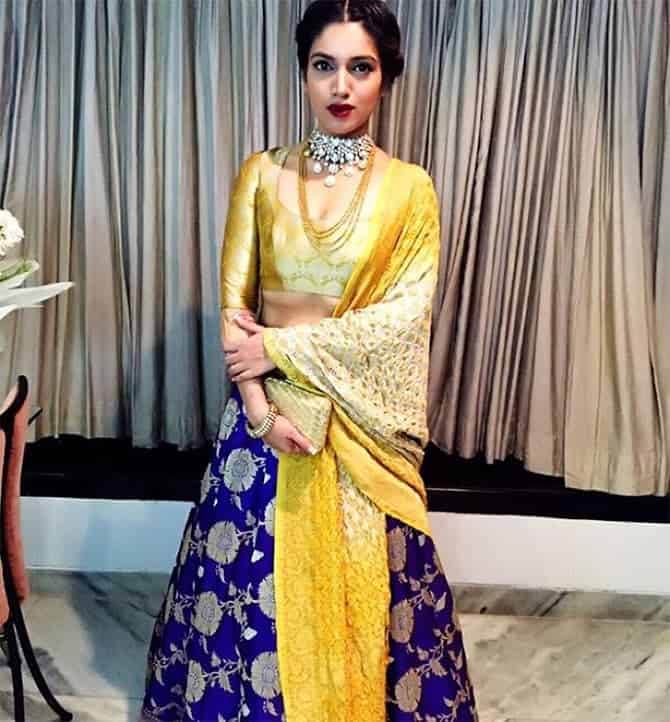 Mumbai (PTI): She has managed to light up the screen with her girl-next-door roles in “Dum Laga Ke Haisha” and “Toilet: Ek Prem Katha” and Bhumi Pednekar says she will not take up run-of-the-mill glamorous roles just for the sake of it. 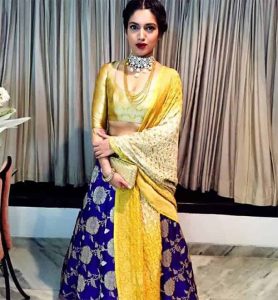 The 28-year-old actor, whose “Shubh Mangal Saavdhan” releases on Friday, says like any other artiste she wants to do diverse roles but not for some image makeover.

In an interview with PTI, Bhumi says, “I am an actor and I want to do every kind of role. I am happy to be a part of cinema today, where we are celebrating and exploring stories that are both real and entertaining.

“Just wearing expensive and glamorous clothes do not merit for me to do a film. There has to be a good story and a good role.”

The actor will be seen opposite her “Dum Laga Ke Haisha” co-star Ayushmann Khurrana in the RS Prassana-directed film, where her character discovers that her fiance suffers from erectile dysfunction.

Talking about the film’s bold subject, Bhumi says, “It should not be considered as a taboo. It is not a film about erectile dysfunction, it is a love story where the conflict is the problem that happens with the boy.

“We all are responsible people and we did not want to turn it into a sex comedy because it is not that. These characters are naive and innocent.”

Bhumi says both producer Aanand L Rai and the director have a subtle manner of driving the point home.

“They have a clean way of saying things through cinema.

The effort to show it all in an innocent way is deliberate.”

The actor is revelling in the success of “Toilet: Ek Prem Katha” and says she did not anticipate such an overwhelming response for the movie.

Released on August 11, the film has reportedly done a business of Rs 200 crore worldwide.

“The film had a bigger purpose than just doing well commercially. I am glad the film did well. I did not have a moment to celebrate as I got busy promoting ‘Shubh…’. Also, it (the success) has not sunk in yet.”

Bhumi says she does not understand the number game but it is a motivating factor when her films do well at the box office.

“I don’t understand the economics of it. I feel good when my films get all the love, respect and appreciation. That is my driving force to do better work in future,” she adds.