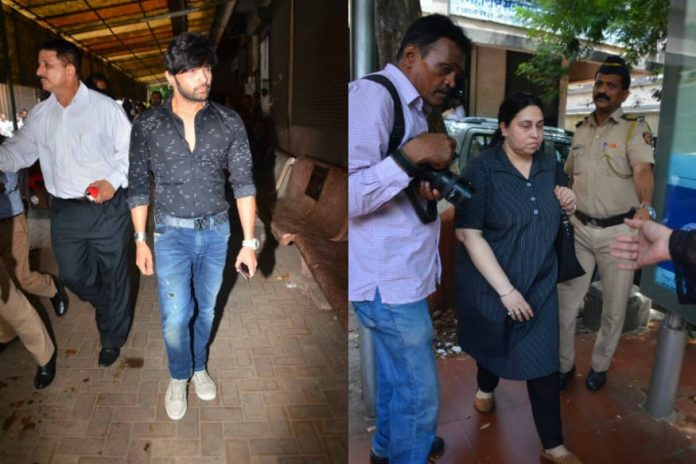 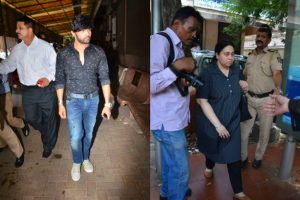 Mumbai (PTI): Singer-actor Himesh Reshammiya and his wife Komal have ended their marriage of 22 years and are now officially divorced.

The duo had filed for divorce last year and were officially granted divorce by the Bandra Family Court, last evening.

“Sometimes in life mutual respect becomes most important and giving due respect to our relationship, me and Komal have amicably decided to part ways legally as husband and wife,” Himesh, 43, said in a statement on Wednesday.

“There is no problem whatsoever with this decision amongst us. And every member of the family have respected our decision. Komal is and will always remain a part of our family and I will always be a part of her family,” he added.

Ever since Himesh and Komal had filed for divorce, it was speculated that the break-up was caused by his proximity to television actress Sonia Kapoor.

Komal, however, said, due to compatibility issues they have parted ways and not due to Sonia.

Sonia, on her part, said in a statement, “Himesh’s family is my family and I love them.”

According to sources, post divorce Komal will be living in the same building where Himesh stays