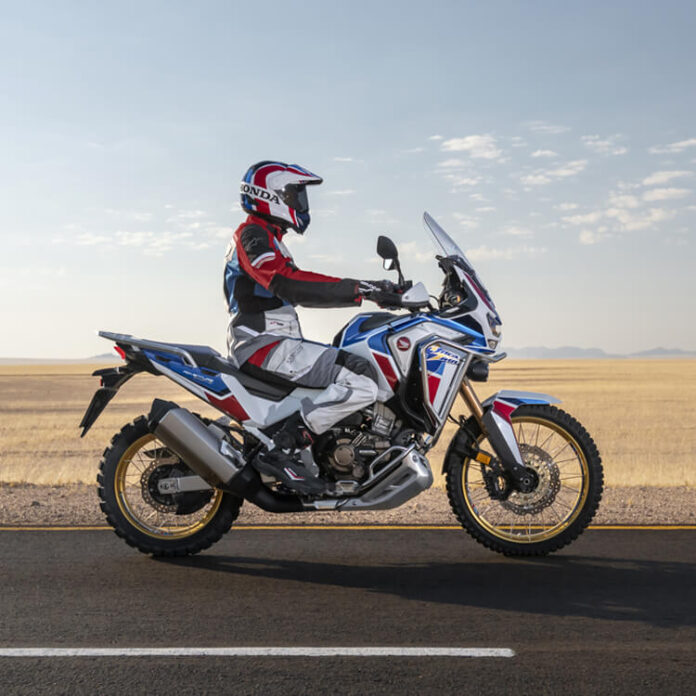 Markham, ON. Honda announced recently that Android Auto™ has been integrated with current Africa Twin models (2020 and newer).

As has already been the case with Gold Wing models since summer 2020, Africa Twin customers with Android 5.0 or later smartphones and the Android Auto app are now able to seamlessly enjoy application services including music, phone calls and messaging, at no additional cost.

Android Auto is a simple way for customers to use a phone on the motorcycle. With simplified interface, and easy-to-use voice actions, it is designed to minimize distraction so riders can stay focused on the road. Android Auto makes it easy to access favourite music, media and messaging apps while on the motorcycle. With Google Assistant on Android Auto, riders can stay focused, connected and entertained, keeping their eyes on the road and their hands on the handlebar, while using their voice to help with their day. brought the legendary Africa Twin nameplate back to the U.S. lineup for the 2016 model year, and four years later, the adventure bike is evolving. The 2020 model year marks a shift from CRF1000L to CRF1100L, which indicates a revised bigger engine with slightly more power. The new bikes (shown in European form in the photos) are also lighter and more technologically advanced than ever, with modern driver aids and smartphone connectivity.

After expanding the Africa Twin lineup for 2018 with the addition of the comfort-focused Adventure Sports ES mode.