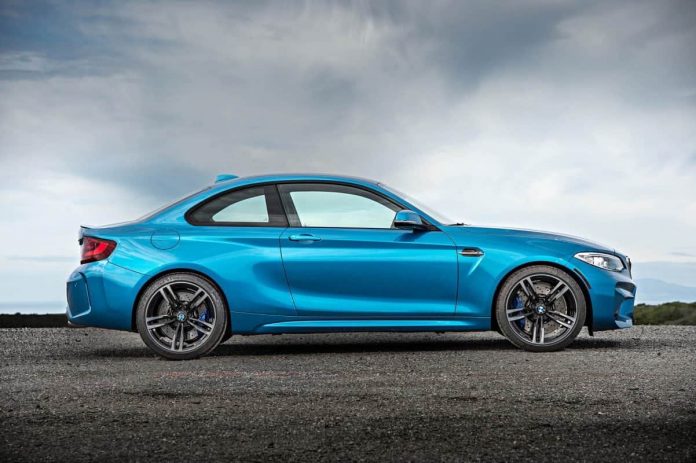 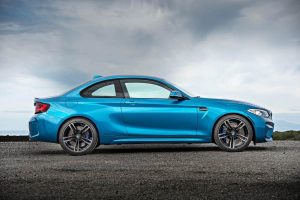 Richmond Hill, ON. Canada will see an increase of BMW M2 production in response to strong demand for high-performance vehicles. As one of the top BMW M markets in the world, BMW Canada has secured additional M2 volume of 10 per cent to satisfy enthusiasts across the country. This represents an addition of 50 units to the originally planned volume. As a percentage of total sales, Canada is the second-largest BMW M market in the world,” says Kevin Marcotte, national manager for BMW M. “The BMW M2 started generating excitement when it was only rumoured to be going into production. It has more than lived up to the anticipation since its first test drive, so to support our M2 fans, we requested additional vehicles.”

The BMW M2 was named 2017 Best New Premium Sports Performance Car after rigorous testing at the Automobile Journalists Association of Canada’s Testfest in October of 2016. It was subsequently nominated as a finalist for the overall 2017 Canadian Car of the Year award, and has earned additional awards around the world, as well.  The design and idea behind the first-ever BMW M2 Coupé stem from the historical roots of BMW M GmbH. The vehicle combines top sporting prowess and classic rear-wheel drive with the precision and agility of a modern M automobile. Characteristic front and rear bumpers optimize air flow and aerodynamics. The sportily attuned suspension and a powerful M TwinPower Turbo inline 6-cylinder gasoline engine ensure breathtaking performance.

Equipped with a race-bred 3.0-litre turbocharged six-cylinder engine with direct injection, variable camshaft timing and variable valve lift control, and an output of 365 horsepower and 369 lb-ft of torque, the M2 is capable of 0-100 km/h sprints in just 4.3 seconds. Nürburgring-tested high-performance compound brakes, lightweight suspension components, perfectly balanced weight distribution and fully variable differential control all contribute to benchmark-setting agility, directional stability and controllability at the limit, providing the M2 with perfect composure both on the track and in everyday driving. Furthermore, it offers No-Charge Scheduled Maintenance* to ensure each M2 remains in peak condition for the ultimate driving experience.

Additional BMW M2 units have already begun to arrive on Canadian shores. “The increase in supply is expected to match the continued strong demand for the latest BMW M Car,” Marcotte continued. “If you’re looking for a vehicle to put a smile on your face every time you drive it, you need an M2 in your driveway.”