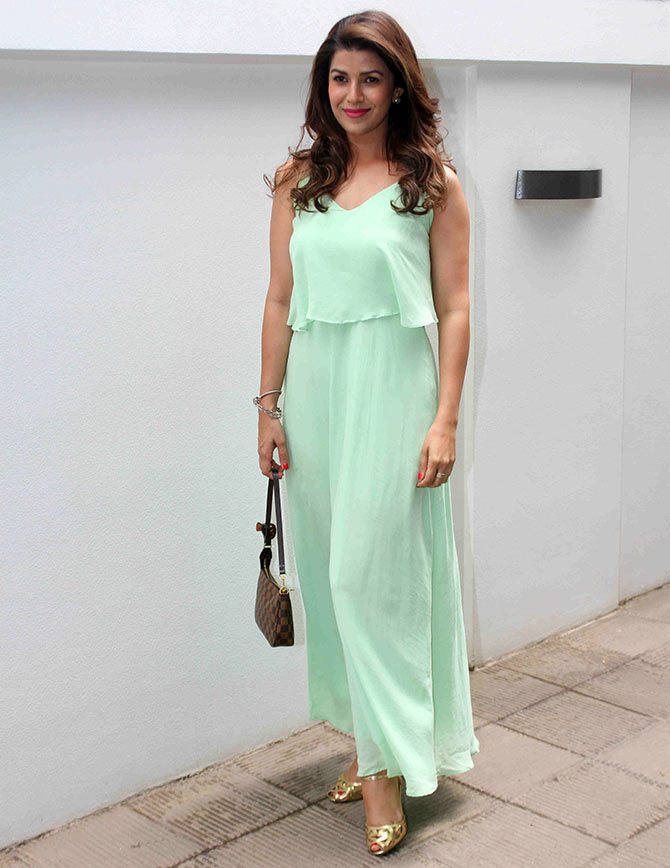 New Delhi (PTI): Entering the digital space with her upcoming web series, ‘The Test Case’, Nimrat Kaur says the massive success of “The Lunchbox” did not stop her from experimenting in her career.
“I always want to try new things in life. Yes, this is a new avenue and most people will have this question 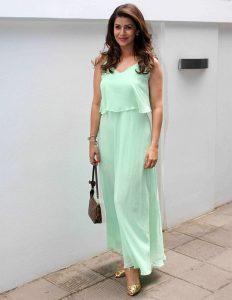 about why a film actor is going to an online space?
“But, never in my life I believed in pre-set notions and I really don’t think there is need for any actor anywhere in the world be calculative about these kind of things. You connect with something and you just do it,” Nimrat told PTI here.
Nimrat, who has done two international projects — “Homeland” and “Wayward Pines” –besides Bollywood films like “Airlift”, agrees that people still recognise her for the role of a lonely housewife in “The Lunchbox”.
“I guess that’s a cross for most actors to bear when something works tremendously for them. I want to undo this immediately by presenting myself in different ways, which is actually the real fun of being an actor.
“The fact is that the process of re-invention goes on forever and one can learn so much from Imitable Bachchan and Kareena Kapoor regarding this. So, yes I don’t want to repeat the success of Lunchbox again, and what I wish for now is something better, bigger and more enriching,” she says.
Far from being nervous about the web series, the 35-year-old actress, who is in the city for the launch of the new Audi A3 Sedan, says she can safely bank on Nagesh Kuknoor’s vision and Ekta Kapoor’s astute sense of what works for the audience.
“We are extremely proud of what we are presenting. We have made it with lot of love and integrity. And to me, it has been a win-win situation all this while since I gained so much by just being in the show.”
The web series, to be aired in Ekta Kapoor’s Balaji Telefilms’ digital space initiative ALTBalaji, will see Nimrat playing an army officer for the very first time.