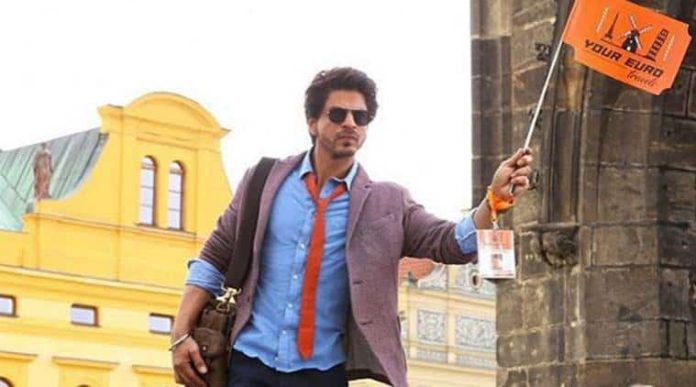 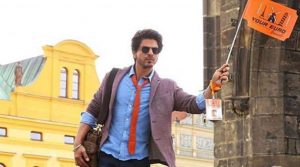 Mumbai (PTI): Even before he could show his talent for the very first time as a tourist guide in “Jab Harry Met Sejal”, Jodhpur Tourist Guide Association of Rajasthan has already approached Shah Rukh Khan with an honorary membership.

The association will be conferring Shah Rukh with a membership and a badge as a token to mark the association.

The honorary membership comes as an addition to a list of felicitations and doctorates from around the world as possessed by SRK.

“It is a matter of pride that he would represent our profession in ‘Jab Harry met Sejal’. We are happy as he will bring recognition to the job of a Tourist Guide.”

Directed by Imtiaz Ali, the movie features Shah Rukh as a professional tourist guide in Canada.

The film will release on August 4.