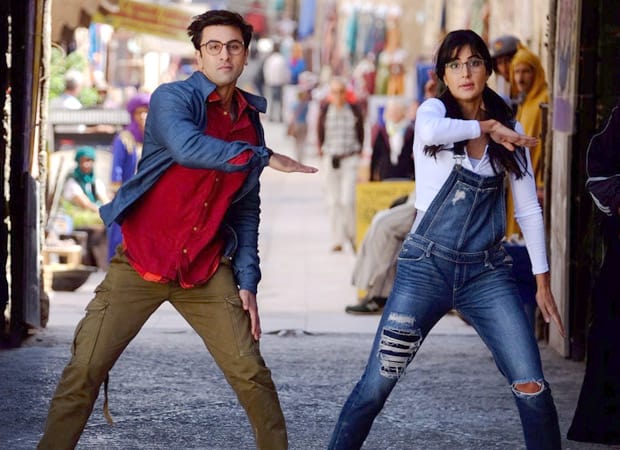 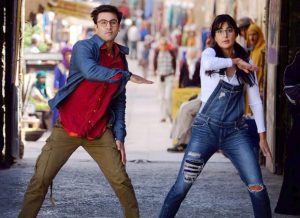 Mumbai (PTI): She has worked with the Khan trio – Salman, Shah Rukh and Aamir – before and is teaming up with them yet again for different films and actress Katrina Kaif said she feels privileged to get this opportunity.

She will be seen opposite Salman in the upcoming “Tiger Zinda Hai”, a sequel to their 2012 blockbuster “Ek Tha Tiger” and will star alongside Aamir in “Thugs of Hindostan” after their super hit “Dhoom 3”.

“I have worked with Aamir, Shah Rukh and Salman before and those were wonderful films. So, I am very happy to be a part of great films, good scripts, work with good directors and co-stars. I think I am really privileged right now to have exciting work,” Katrina told reporters.

She was speaking at a special event to promote “Jagga Jasoos”, which is releasing this Friday after several delays.

“It’s been a long journey of three years. Anurag Basu (director) has given everything to the film. Ranbir Kapoor and I have put in a lot of love and hard work in it. I really hope audiences like it,” she said.

Her co-star Ranbir said he was thankful to composer Pritam, who has given him several chartbuster movie albums like “Ae Dil Hai Mushkil” and “Yeh Jawaani Hai Deewani”, for creating the required buzz for the film.

“Pritam da is responsible for the buzz that ‘Jagga Jasoos’ has received. It’s due to the music he has given that the excitement around the film has got bigger. I respect him a lot and I am also quite grateful to him. With ‘Jagga..’, I think we have completed seven-eight films,” Ranbir said.

ON September 22, New Westminster Police Department officers responded to a disturbance along Quayside Drive. While speaking to people at the scene,...
Read more