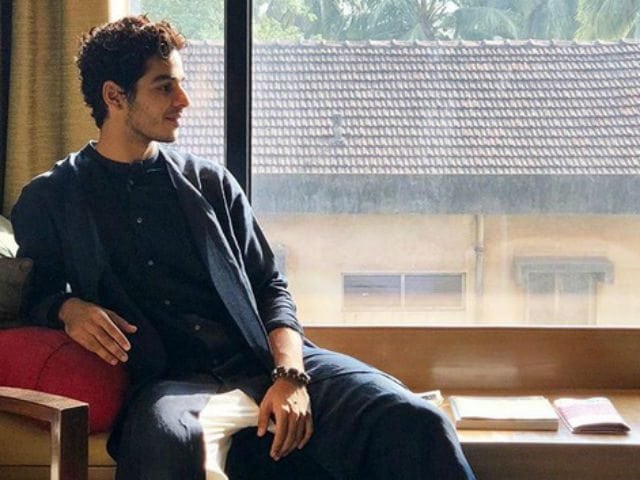 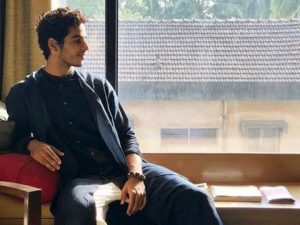 Panaji (PTI): Newcomer Ishaan Khatter, who is making his debut with Iranian filmmaker Majid Majidi’s “Beyond the Clouds”, said he wants to be a part of films he can emotionally connect with.

“From an actor’s perspective, I would be really happy to work in a film which has relevant content with which I can connect emotionally. I would not like to limit myself to certain kind of cinema or roles. I would be happy to explore as many avenues as possible,” he said.

Ishaan said it was an “empowering experience” to work with the acclaimed director.

“Honestly, for me to make a debut with Majidi sir was not much of a decision to make. It was really a great break. Honey Trehan (casting director) called me in and I had a small conversation with Majidi sir,” the debutant said on the sidelines of the International Film Festival of India (IFFI).

“I am a huge admirer of Majidi sir’s work. I just want to be a part of good films. It is not a calculated decision. It is just instinctive and it is an honour to work with him… It has given us an empowering experience which will last with us forever,” he added.

He may be making his debut with alternative cinema but Ishaan has already signed a big-ticket Bollywood movie in “Dhadak” with Karan Johar’s Dharma Productions.

Ishaan, who is Bollywood actor Shahid Kapoor’s half- brother, will star with veteran actor Sridevi’s daughter, Janhvi Kapoor in the movie, which is an official Hindi remake of Marathi blockbuster “Sairat”.

His co-star, Malayalam actor Malavika Mohanan, said although she felt the performance pressure when she came onboard the project, working with Majidi was a “precious opportunity” for her.

“One doesn’t get an opportunity like this every day. Most actors don’t get a film like this in their whole career. There was a pressure to give heart and soul to the film and there was a fear what if we are not able to deliver what is expected from us,” she said.

Mohanan added, “Having said that, I have been a student of cinema and I knew the relevance of Majid Majidi and I never thought I was acting in his film. It was a surreal. It was a dream team to work with. The performance he brings out of actors is an amazing.”