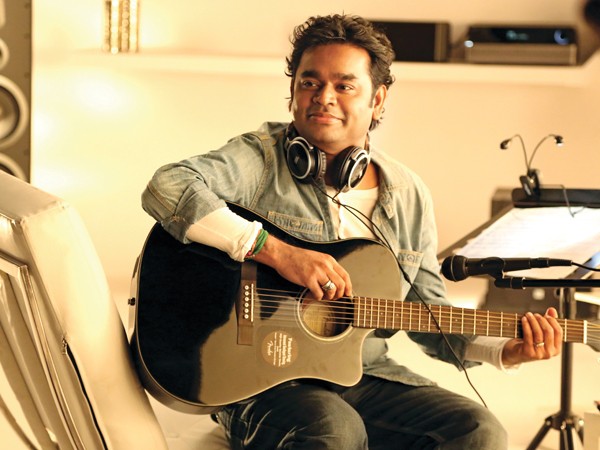 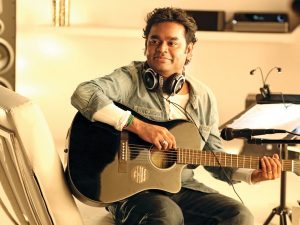 Hyderabad (PTI): Academy Award-winning composer AR Rahman never realised that he was born for music and it was his mother who predicted that he would be a music composer.
The music director said his mother made a choice and motivated him to make a career in music.
“I never knew that I was born for music. My mom made the choice and she kind of predicted that I will be a music composer. The day I realized that music would be my passion and future was when I went to my studio that had no equipment.
“It was just a shell; just a sound proof room with an AC that smelled new. I felt one day I will have all types of equipment all over this place that I can’t afford now.”
Rahman, who participated in a panel discussion here on “Creativity in Innovation,” alongside fellow Oscar winner Resul Pookutty, said his only aim was to practice and learn music.
“Around 1986, I stopped playing for other composers. I felt practicing or learning about music was my investment. I didn’t care about opportunities.
“If you are good enough, people will come to you. You have to raise your standards and prove that you are passionate.
Then you don’t have to go behind people. I felt it’s a jinx to go behind people.”
Resul said sound mixing as a craft was not known in India until he won the Academy Award for “Slumdog Millionaire.”
“Sound mixing as a craft was not known until I won an Oscar for ‘Slumdog Millionaire.’ It took 81 years for an Asian to win an Oscar in sound. For me, it took fourteen years.
“In the very beginning of my career, I felt the whole study that I have done was not important. I learned that I have to create something new in the industry.” PTI SHD