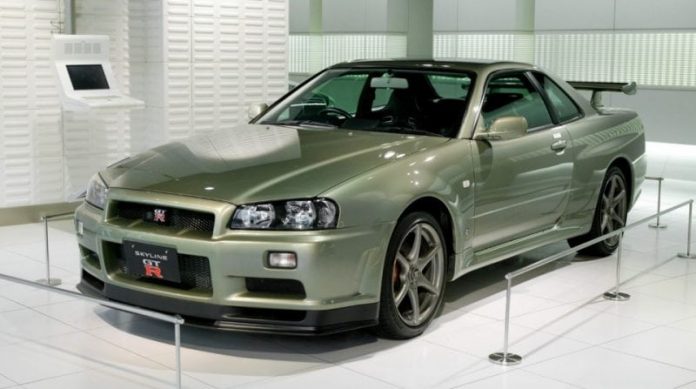 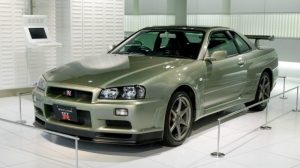 YOKOHAMA, Japan – The fans have spoken, and the Nissan Skyline GT-R R32 has taken the victory in the #NISMOtop20 competition.

Ultimately, it was the R32’s racing pedigree and cult-favorite status that catapulted it to the top.

In production for just five years, the Skyline GT-R R32 earned top honors in championships and prestigious races on three different continents. In Europe, the R32 took the overall victory in the Spa 24 in 1991. And it won the Australian Touring Car Championship for the first time in 1991 – followed up with another championship in 1992, taking Bathurst 1000 victories both years.

However, it was in Japanese touring cars where the R32 saw arguably its biggest successes. The Nissan Skyline GT-R R32 scored the victory in every Japanese Touring Car Championship race during the 1990, 1991, 1992 and 1993 seasons, earning championships for the Hasemi and Impul teams along the way.

In addition to its racing repertoire, the R32’s status as a fan favorite was cemented with its inclusion in the Gran Turismo video game series.

The first cars named “Skyline GT-R” were produced between 1969 and 1972 under the model code KPGC10, and enjoyed legendary success in local Japanese touring car racing. This model was followed by a brief production run of second-generation cars, under model code KPGC110, in 1973. After a 16-year hiatus, the GT-R name was revived in 1989 as the BNR32 (“R32”) Skyline GT-R.

The Skyline GT-R became the flagship of Nissan performance, showcasing many advanced technologies including the ATTESA E-TS AWD system and the Super-HICAS four-wheel steering.   The car was replaced by the R35 Nissan GT-R, an all-new vehicle based on the V36 Skyline. Although visibly different, the two vehicles share similar design features and are manufactured in the same factory.