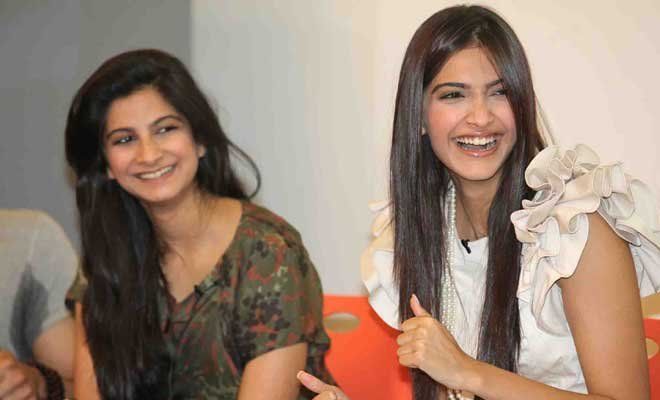 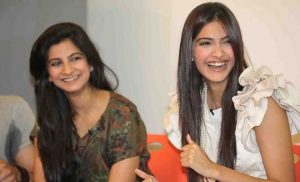 Mumbai (PTI): Now a star, Sonam Kapoor says her growing up years were very “normal” which were filled with fashion and films.

The 31-year-old actress, who has collaborated with her sister Rhea, for their fashion brand Rheson, says their needs were simple when they were kids.

“Rhea and I never fought, we have been very close since childhood. My mother used to design clothes, so our childhood was full of films and fashion. But we had a very normal, simple way of living,” Sonam told reporters.

“We didn’t have cell phones, no social media… Our wants and needs were very simple. We wanted those things to be incorporated in our clothes,” she adds.

Rhea says she never grew up living a fancy life and is very proud of her roots.

“My mother was very strict. We were not allowed to have soft drinks, to eat sugar and she still locks the chocolate (and keeps), this is how our house functions. Our pocket money used to be Rs 50-100 a week,” Rhea says.

“We were really inspired by the normalcy in life, eating samosas from Chandan, going to kirana stores and buying candies. We are really proud of where we came from and wanted to show that in a fun way,” Rhea adds.