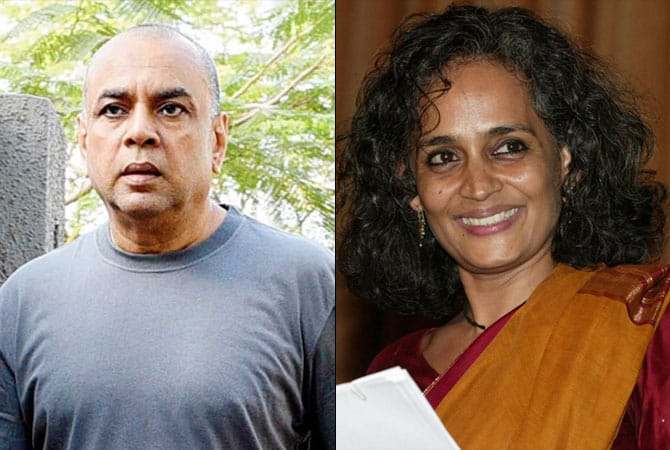 Earlier this week, Rawal kicked up a row with remark that author Arundhati Roy should be tied to an army jeep instead of a stone-pelter, a reference to an incident in Kashmir where a protester was used as a shield by security personnel to prevent a mob from attacking them.

“Instead of tying stone pelter on the army jeep tie Arundhati Roy!” he had tweeted. 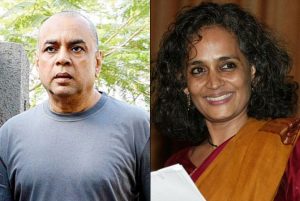 The 66-year-old actor-politician, however, told PTI that he has not deleted the post.

When asked if his Twitter account is still active, Rawal said, “It’s active, but it’s blocked kind of a thing. The moment I delete the tweet it’ll be active.”

Rawal claimed that he received an SMS from “somebody, who said Twitter head of India is some guy who doesn’t have any sympathetic view about India. I don’t know whether that is right or wrong.”

The politician said he is a “chosen case” as a lot of people have posted “abusive” material on Twitter in the past but no action was taken against them.

The reports of the Rawal having deleted the tweet are doing the rounds with a letter purportedly from him reading: “With this letter, I inform to all my supporters and citizens of this country that I am being coerced to delete something I tweeted on May 21, or else Twitter would block my account.”

“We do not comment on individual accounts but what we can say is that our rules are clear and we enforce them. We want people to feel safe expressing diverse opinions and beliefs but we draw the line when it comes to behaviour that crosses the line into abuse, including behaviour designed to consciously harass, intimidate, or silence another person’s voice.”

The company said it would not shy away from suspending anyone’s account if they violated their policies.

“Those that violate our policies may find their account temporarily locked and/or be subject to permanent suspension.

We encourage anyone who spots someone engaging in abusive behaviour to report the content in-app or file a report here.”