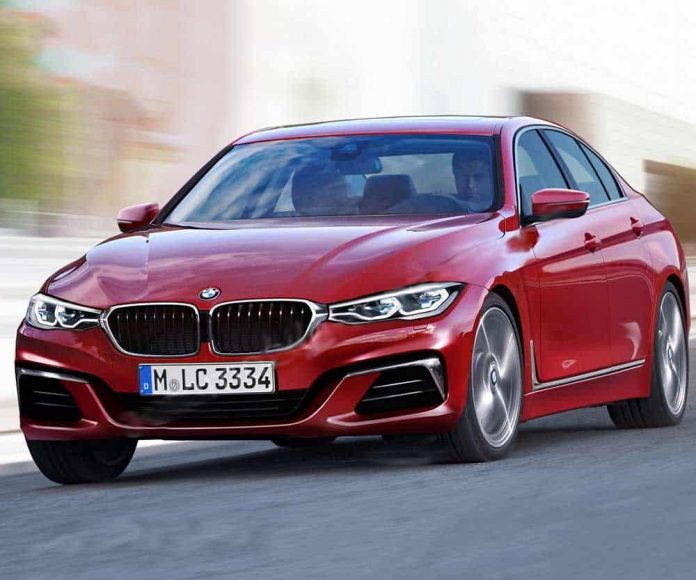 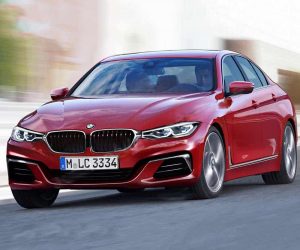 The launch of any new BMW Series is much anticipated and it’s finally here, with a bigger body, a new look, more power, more space, and more technology…What more could you want?  First up; looks wise, there is a new reshaped double kidney grille that features Air Curtains   and the latest generation of active air flap control, which extends across the BMW kidney grille and lower air intake. There are redesigned headlamps, and the hood has been reshaped for a sleeker look. , BMW says, the new body is lighter, with an aluminum hood and aluminum front fenders.  Radical feature include a sealed underbody, and aerodynamically optimized wheels. The new BMW now features a slippery 0.26 coefficient of drag. Overall, the car is now 2.9 inches longer, 0.6 inches wider, and half an inch taller. BMW says there is now more rear legroom, more shoulder room up front, and more headroom for all passengers,

The interior get a slight makeover with a new digital instrument cluster and infotainment screen. Materials, fit and finish is higher than ever. Two model will be available initially: the 330i and 340i, as well as all-wheel drive “xDrive” versions of each. The new 330i, will feature a 2.0-liter turbocharged inline-four cylinder engine with 225 horsepower and 295 lb –ft of torque (Seven horsepower and 37 lb-ft over the outgoing 3 Series).   There is an improved direct injection system to help with power delivery, and a new engine management system.

The six-cylinder model, BMW M340i, gain a 60 horsepower increase for a thunderous 382 horsepower and 369 lb-ft of torque from a new version of the straight-six engine in the previous 340i. Transmission for the 330i and the 340i will be a ZF eight-speed Sport Steptronic automatics, which is more efficient, shifts faster, and has shorter low gears for quicker acceleration. Launch control is standard.

New technology is very impressive, the M340i gearbox for example uses the optional GPS system and the car’s radar system to control shifts to “avoid unnecessary gear changes when negotiating a series of fast corners,” as well as to downshift early to use engine braking to strategically slow down. Meanwhile, the car’s stop/start system uses camera information to determine whether to shut the car down at a stop sign or roundabout. The new BMW 3 Series will be in Canadian dealer ships in March 2019. Pricing to be announced.