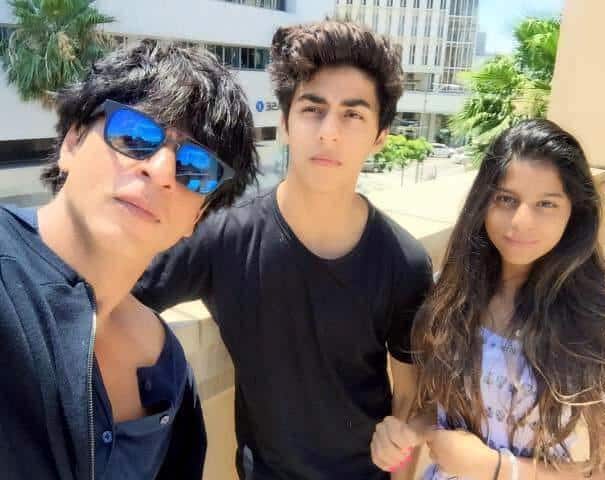 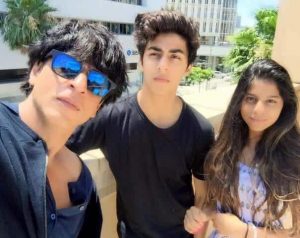 Mumbai (PTI): Following his father’s example, superstar Shah Rukh Khan said he wants to keep the childhood of his kids alive for as long as possible.

The 51-year-old actor took to Twitter where he remembered his father Taj Mohammed Khan on his 36th death anniversary.

“September 19. Like my dad (RIP), my only duty to my kids is to delay the onset of their adulthood as much as possible.

The “Jab Harry Met Sejal” actor lost his father to cancer in 1981 and his mother, Lateef Fatima Khan, passed away in 1991 from complications of diabetes, before the release of his debut film “Deewana” in 1992.