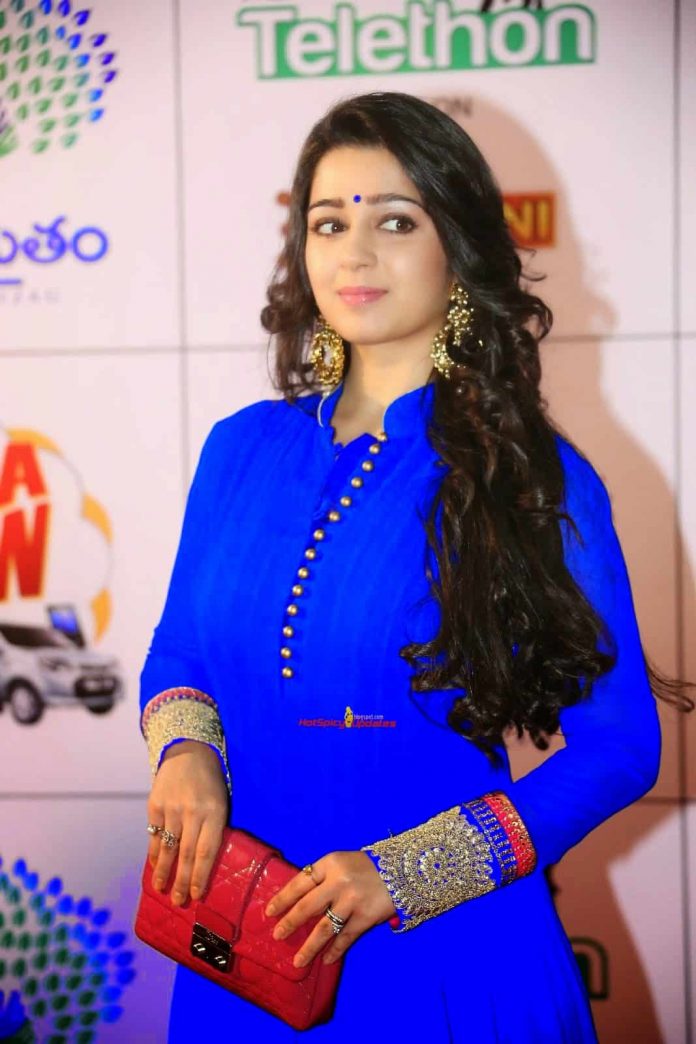 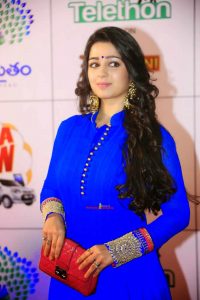 Justice A Rajsekhar Reddy also said that officials cannot collect blood, hair and nail samples of the actress without her consent.

Kaur is among a dozen top Tollywood personalities being questioned by the SIT of the Telangana Prohibition and Excise department.

The actress moved the high court yesterday seeking its directions to the investigating officials to allow presence of her lawyer and women officers during the questioning.

The court today directed the SIT officials to question the actress between 10 am and 5 pm in the presence of women officers. It also accepted Kaur’s request that investigators should not forcibly extract any statement from her.

The court said Kaur’s blood, hair and nail samples cannot be taken from her ‘forcibly’.

As she has been summoned as a witness, the court rejected her request for the presence of her lawyer during her questioning, her counsel P Vishnuvardhan Ready said.

“I need legal assistance during the enquiry in order to protect my fundamental rights and also to avoid torture, coercion and threat,” her petition said.

Kaur had expressed fear that she may be compelled to give a “false and self-incriminating” statement, and that officials may collect her blood, hair and nail samples against her will.

Excise Enforcement Director Akun Sabharwal had said no samples were collected without the written consent of those summoned for questioning.

He had also said that women officers are already a part of the probe team.

The special investigation team (SIT) had earlier summoned 12 personalities from Telugu film industry, for questioning in connection with the racket.

The SIT had issued notices to all of them under the Narcotic Drugs and Psychotropic Substances (NDPS) Act after the racket for supplying high-end drugs such as LSD and MDMA in and around Hyderabad was busted on July 2.

Since July 19, the SIT has questioned noted filmmaker Puri Jagannadh, cinematographer Shyam K Naidu, character actor P Subba Raju, actors Tarun Kumar and P Navdeep. The names of some Tollywood personalities came out during the interrogation of those arrested so far.

The SIT was quizzing them to find out if they had any links with the racket as consumers or suppliers or with those arrested, Excise officials earlier said.

Nineteen people have been arrested so far.

As a part of the racket, high-end drugs such as lysergic acid diethylamide (LSD) and methylenedioxy-methamphetamine (MDMA) were being supplied.

The investigators suspect that film personalities, employees of MNCs, school and college students were among the clients of the racketeers.