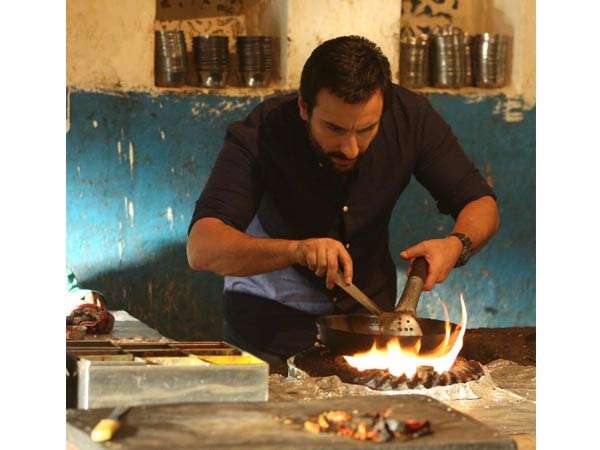 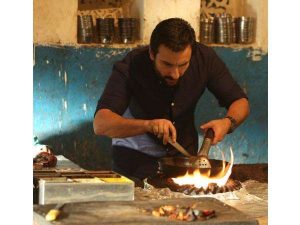 Mumbai (PTI): Release date of Saif Ali Khan starrer “Chef”, which is the Indian remake of hit Hollywood film of the same name, has been postponed to October 6.

According to a statement by the makers, the movie which was earlier scheduled to release on July 14, will now hit the theatres in October.

The original American comedy drama, that released in 2014, was written, produced and directed by Jon Favreau.

The film revolves around the life of a professional chef, who quits his job at a popular Los Angeles restaurant, to launch a food truck with his friend and son.