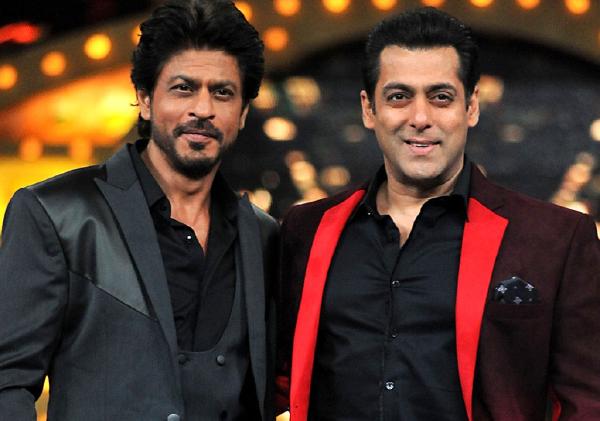 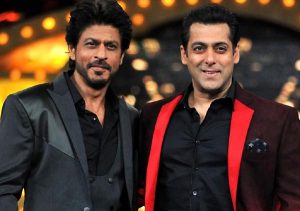 Filmmaker Anurag Kashyap, who has written the upcoming superhero film “Bhavesh Joshi”, today said a mask does not make an actor a superhero.
“Bhavesh Joshi”, featuring Harshvardhan Kapoor in the lead, is directed by Vikramaditya Motwane.
Asked about younger generation of actors not getting acceptance in the superhero genre and if that is one of the reasons why filmmakers are not making such movies, Anurag said, “I don’t think a filmmaker thinks like that. If a filmmaker is obsessed with an idea, that is what drives him to make the film.
“He doesn’t think about rejection or anything. Our actors are superheroes without the mask. What will happen if you make a superhero a superhero? Like ‘Ironman’ can’t be a ‘Spiderman’,” the 45-year-old director-producer said.
“Salman Khan, Shah Rukh Khan are superheroes. Mask doesn’t make anyone a superhero. It is a different film and has a different take of Vikramaditya Motwane,” he added.
Asked about Indian filmmakers making movies on the lines of Hollywood films such as “Avengers: Infinity War”, Anurag said budget is still an issue.
“Even if we combine the budget of all the films we make, that would be less than the budget of ‘Avengers’. The English language lends itself to a larger audience like how Hindi reaches a larger audience in India.”
The team of “Bhavesh Joshi” said their film will see Harshvardhan as a student-turned-vigilante.
The actor said “Bhavesh Joshi” is not a regular superhero film.
“It is not a quintessential superhero film like ‘Krrish’. The idea is that there is a hero within all of us. It is about action speaking louder than words, it is about if something is not right what are you going to do about it? It is a super power, it is a real film,” the 27-year-old actor added.
Motwane believes that vigilante culture is in existence in the Hindi cinema since 1970s and it is reflected in some of the films of Amitabh Bachchan, Anil Kapoor, Dharmendra and others.
“This is throwback to 70s. The superhero genre came in America from 30s when corruption and crime was very rampant. When the justice system is not working out, you need vigilante justice.
“There was time when you need a hero. That person can be a with or without a face. Our heroes are about vigilante justice like ‘Singham’ is vigilante and Salman Khan has played vigilante in so many films,”he said.
The film in set to release on May 25.