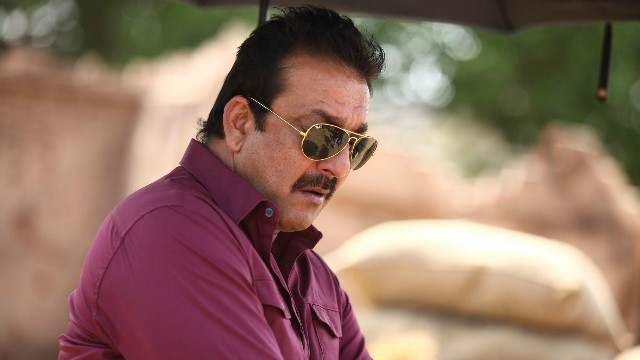 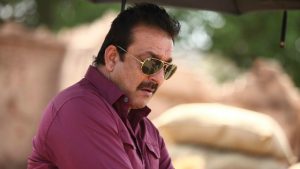 This was the 57-year-old actor’s second visit to the hotel in less than a year.

The restaurant was packed as the “Munna Bhai” star made an appearance to the delight of his fans.

In the evening, Dutt also announced the name of the lucky winner in the raffle draw at the event, who walked away with a free airline ticket from Royal Jordanian.

Siddharth Mehra, general manager of La Verda Suites & Villas, the organiser of the event said, “Ramadan is a month of blessings and generosity. We are proud to welcome Mr Sanjay Dutt for iftar at the hotel.”

Mehra added it was a “special day” for both the guests and the hotel’s team as they got a chance to break their fast with one of Bollywood’s most popular actors.