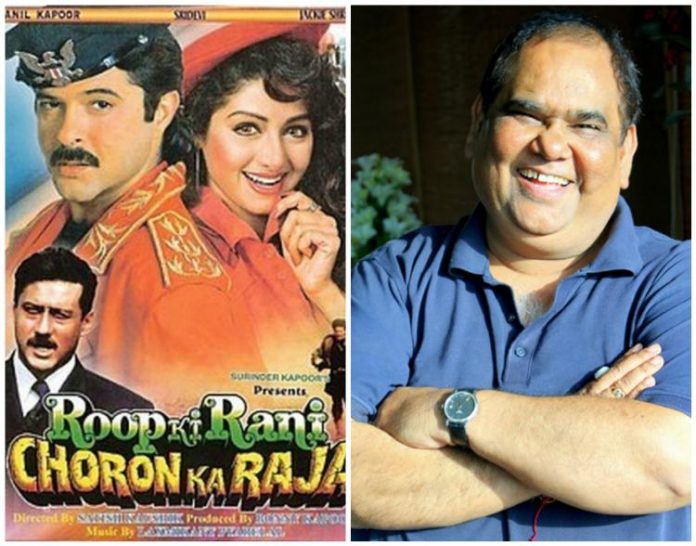 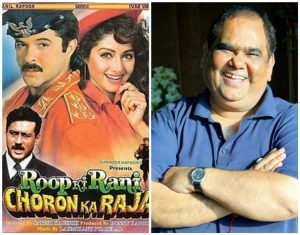 Mumbai  (PTI): Twenty-five years after the debacle of “Roop Ki Rani Choron Ka Raja”, actor-director Satish Kaushik has apologised to producer Boney Kapoor for the film which was a dud at the box office.

Featuring Boney’s wife Sridevi and brother Anil in the lead, the movie was Satish’s debut as a director. He also paid homage to the National Award-winning actor, who passed away in February.

As the film completes 25 years today, the veteran actor took to Twitter to say sorry to the producer who went bankrupt after the movie’s release.

“Yes 25 yrs ago it was a disaster at BO but it was my first child and will remain close to heart. Remembering madam #SrideviLivesForever and my sorry to @BoneyKapoor who gave me a break but was broke after the film. Celebrating #25yearsof RKRCKR @AnilKapoor @Javedakhtarjadu @AnupamPKher,” Satish wrote.

He also shared the poster of the film, which also starred Anupam Kher and Jackie Shroff.

Anil also tweeted saying shooting the film was full of obstacles but it was a “memorable journey”.

“Can’t believe it’s been 25 years for #RKRCKR I remember the obstacles that we faced during the shooting of this film and after as well but it was still a memorable journey. We miss the Roop Ki Rani every day. @BoneyKapoor @satishkaushik2 @Javedakhtarjadu @AnupamPKher @bindasbhidu,” he wrote.

Anupam wrote, “I have great memories of #RoopKiRaniChoronKaRaja which completes 25 years. ‘Shaitan Ki Kasam’ will always be proud of my association with the film and with @BoneyKapoor @satishkaushik2 @AnilKapoor @bindasbhidu and @SrideviBKapoor. In some failures there are greater success stories.”