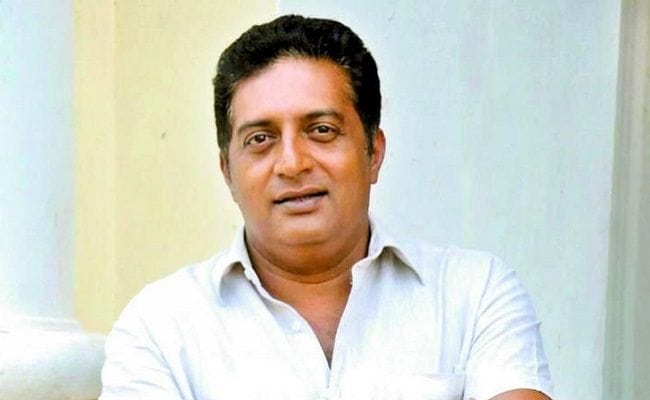 Chennai (PTI): Observing the first anniversary of demonetisation, actor Prakash Raj on Wednesday penned a note demanding an apology from the authorities for the “disruptive impact” of the exercise. 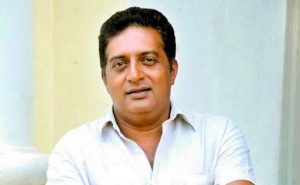 The 52-year-old National Award-winning actor took to Twitter to question the intent behind the move of the government on November 8 last year, which rendered 86 per cent of the currency in circulation illegal.

Once again titled as “To Whomsoever It May Concern”, Raj’s post read, “While the rich found ways to convert their black money into shiny new notes, this disruptive impact made millions suffer helplessly and the unorganised sector workers went for spin. Would you mind saying sorry for the biggest blunder of our time?”

A vocal critic of the central government, the actor captioned the image as “This day… That age.”

Prime Minister Narendra Modi had on November 8 in 2016, announced the demonetisation of old Rs 500 and Rs 1,000 notes in a bid to combat corruption, black money, terrorism and fake currency.

Raj had recently raised the issues of moral policing, lynching “on the slightest doubt of cow slaughter”, terrorising in the name of religion and trolling.