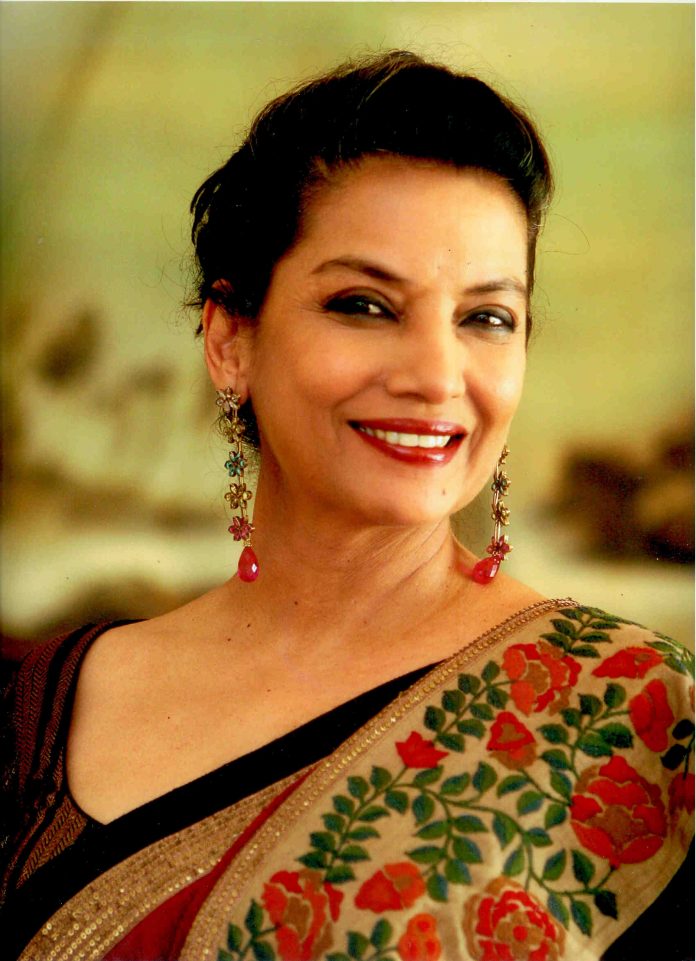 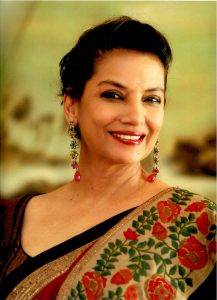 velling by Delhi Metro from airport to make it in time for an urgent appointment! Its SUPERB.. clean,” Azmi posted on Twitter alongside a photograph.
The 66-year-old actress later shared an update that she successfully made it to an appointment on time and praised the metro services for helping her do that.
“Hey guys! Appointment done. Would never have made it in time by car! The magic of public transport! Delhi Metro WOW!” PTI JCH