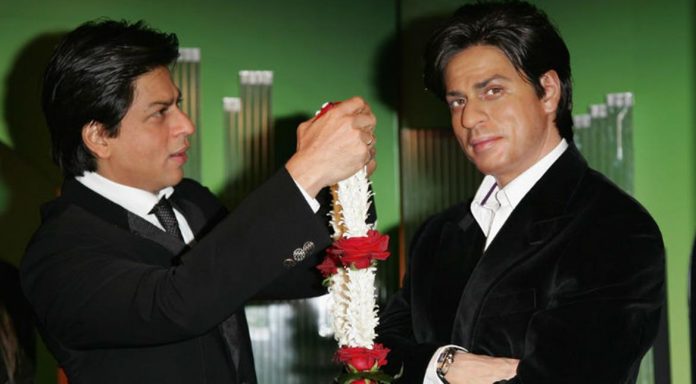 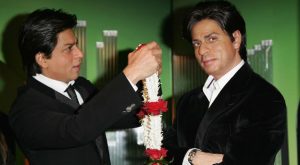 “Always a pleasure to be in Delhi. Thank you,” Shah Rukh posted with a picture of his wax avatar.

The statue will be showcased beside other iconic celebrities in a special interactive and entertaining themed zone.

“Given Shah Rukh’s immense popularity and stature, the figure called for a special unveiling. We will introduce more such additions in the future,” Anshul Jain, General Manager, and Director, Merlin Entertainments India, said.

This is the second time that Tussauds has made Shah Rukh’s figure. His figure is already at display in London. PTI RB