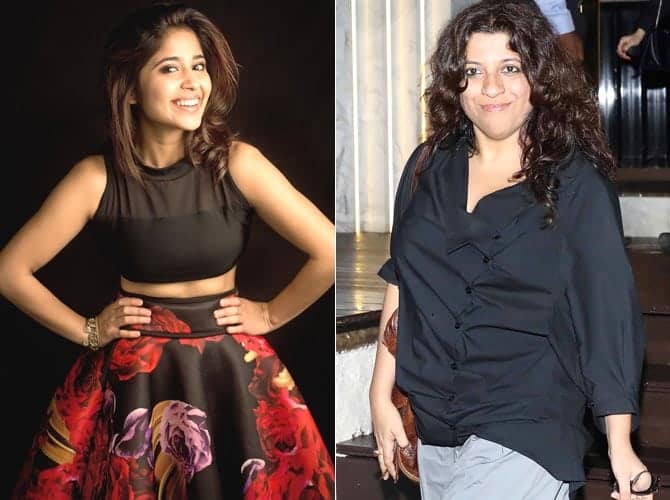 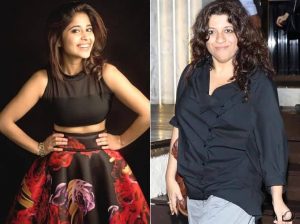 Mumbai (PTI): “Masaan” star Shweta Tripathi is all set to play a bride-to-be in Zoya Akhtar’s web-series, “Made in Heaven”.

The shooting of the Amazon Prime show is currently underway in Delhi.

The 10 episode series, produced by Akhtar, revolves around the competition between two wedding firms.

“What attracted me to the project was the team. The length of the role doesn’t worry me, the quality does. And here, I am in super safe hands. I’ve been with them for the past week and the cast and crew is simply fabulous! I’m happy to be doing the show,” Shweta said in a statement.

The actor will soon be in Benaras begin working on her next film.

Shweta’s film “Zoo” is all set to premiere at the Busan International Film Festival.