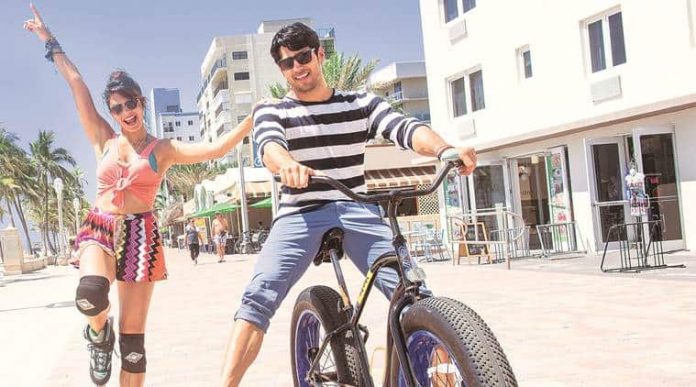 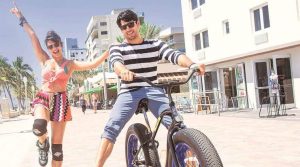 Mumbai (PTI): He may have started his career as an assistant director but actor Sidharth Malhotra says there is still time for him to helm a movie and the more “immediate step” is to produce films.

The actor was an assistant on Karan Johar’s “My Name is Khan” before he switched to acting and made his debut with the filmmaker’s directorial “Student of the Year”.

“Direction is really far fetched but I would definitely want to produce and back content which I believe in,” Sidharth tells PTI.

“That’s more immediate step, to put all money in a film and hope that it brings you back rewards. Directing will be something, somewhere later in life,” he adds.

The 32-year-old actor says he doesn’t always think like a director on sets but definitely “observes” how things work.

“Thinking like a director depends on what film I am doing. If there is a senior reputed director, then I wouldn’t get in his way. Not that I want to bully a first time director but I definitely observe, as someone who has also been behind the camera,” he says.

“If I can give a suggestion, be it for the prop, a scene, or dialogue, I’d give it hoping that it would make the film better,” Sidharth adds.

The actor, who will be seen next in “A Gentleman”, says he instantly agreed to be part of the “mad cap” universe of filmmaker duo Raj and DK when they offered him the movie.

“The world I come from, the cinema I’ve done, I have never gone to this kind of comedy. They (Raj and DK) have a very new take on everything, they are audience turned directors, so they are always creating stuff which is edgier, newer, cooler.

“We have kind of collaborated Raj & DK’s world with mine and created this animal called ‘A Gentleman’. It’s slick and stylish and also a family entertainer,” he says.

Also starring Jacqueline Fernandez, the film is scheduled to release on August 25.