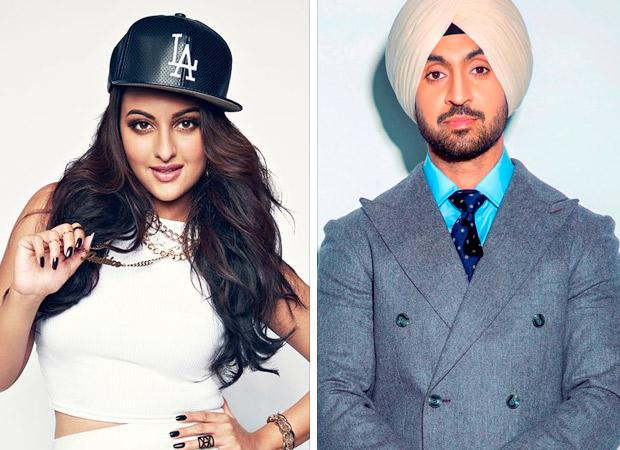 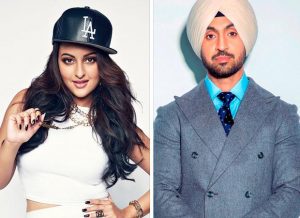 The actors are currently in New York shooting for the film, which is being touted as India’s first stage reality movie.

It is the first time Wizcraft is venturing into production.

With this project, Sonakshi will be trying her hand at comedy for the first time and the actress said she is elated to be a part of the film.

“I’m excited to be a part of this project. We have started the shoot and it’s for the first time that I have collaborated with Vashuji and Wizcraft for a film.

“Being India’s first stage reality film, I am equally nervous and thrilled at the same time. It’s extremely crazy and an out-and-out comedy. I’m really looking forward to this laugh riot,” the 30-year-old actress said.