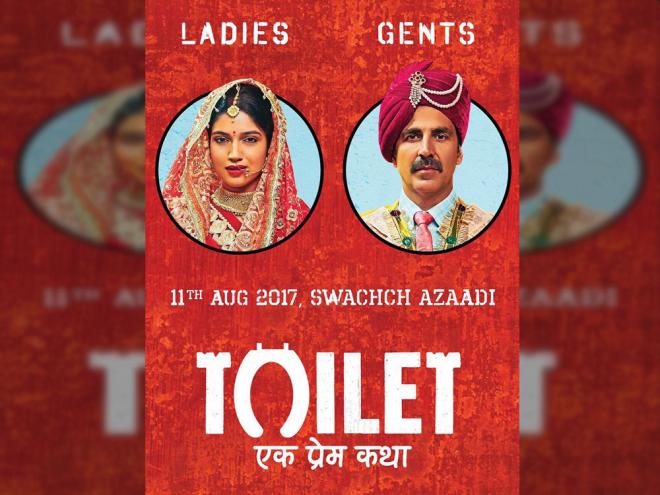 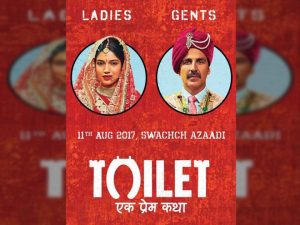 Prabhu, who met the National Award-winning actor, along with his co-star Bhumi Pednekar, took to Twitter to share his experience.

“Pleasure meeting @akshaykumar, fine actor, wonderful human being. Appreciate his efforts to spread awareness about #SwachhBharat through cinema,” he wrote, alongside a series of pictures with the actors.

To this Akshay replied, “Thank you so much for your kind words and time Sir. Looking forward to associating and making a difference #SwachchAzaadi.”

The 49-year-old actor recently had the opportunity to meet Prime Minister Narendra Modi and discuss his film.

The film, directed by Shree Narayan Singh, is based on a love story against the backdrop of the Swachh Bharat Abhiyan.

“Toilet…” also stars Anupam Kher and Sana Khan. The movie will hit the theatres on June 2.