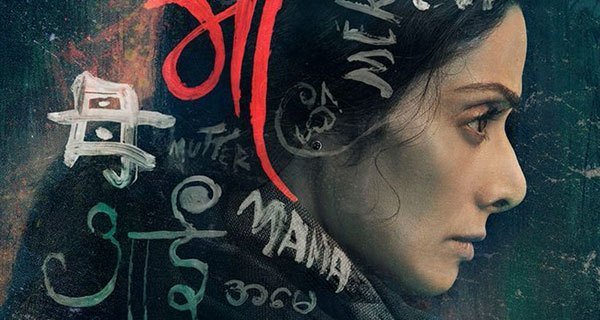 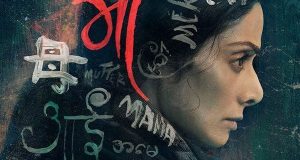 Zee Studios International released the film in 40 regions including Poland, Russia, UAE, UK, US and Singapore. Now, they are taking the film to China, read a statement.

“The legacy of an actor of her stature lives on in the work she has left behind for us. And ‘Mom’ is the perfect example of this. The film has received an overwhelming response from every region it has released in. We are proud to be taking this heart-touching film to yet another market, spreading her gift farther and wider,” said Vibha Chopra, Head – Zee Studios International (Film Marketing, Distribution and Acquisition).

In the movie, directed by Ravi Udyawar, Sridevi played a mother who sets out to avenge her step-daughter, essayed by Pakistani actress Sajal Ali. The actress won the Best Actress National Award honour posthumously for her role as a vengeful mother.

“‘Mom’ is a film that has connected with both, mothers and audiences, from every region. This is Sridevi’s last film and our aim is to tell this beautiful story and showcase her most remembered last film to as many people as possible,” Boney Kapoor said.

Five years after her “English Vinglish”, Sridevi gave a power-packed performance in Ravi Udyawar’s “Mom” in 2017. She was seen in a small role in “Zero” last year.

The actress passed away on February 24 last year.

A joint study between the BC Nurses’ Union and researchers from the UBC School of Nursing is exposing the mental strain attributed to...
Read more

IN partnership with the Abbotsford Division of Family Practice, the City of Abbotsford, and the University of the Fraser Valley, Fraser Health...
Read more