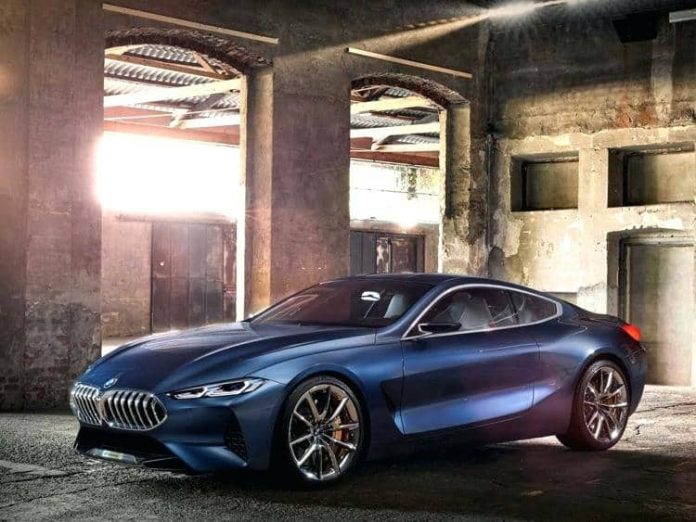 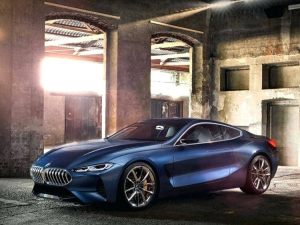 Richmond Hill, ON. BMW is pleased to introduce the all-new 2019 BMW 8 Series Coupé. Initially available as the BMW M850i xDrive variant, the Coupé makes its return to Canada after a 20 year hiatus and writes a new chapter in the luxury sports Coupe’s story of outstanding performance, beautiful design and state of the art technology.

The new luxury sports Coupé will be built at the BMW Dingolfing plant in Germany, home to BMW 7 Series sedan production. The number ‘8’ in the model name indicates the new vehicle’s high-ranking status within BMW’s product range. The directive for the all-new BMW 8 Series Coupé’s design was to provide a thrilling driving experience. Body, powertrain and suspension were honed to achieve the agility, precision and poise expected of a top-class luxury sports Coupé. The all-new BMW 8 Series Coupé was developed in parallel to the BMW M8 GTE race car, which has already proven its potential in the 2018 FIA World Endurance Championship long-distance races and in the 2018 IMSA WeatherTech SportsCar Championship.

The exterior design of the all-new BMW 8 Series Coupé exudes a very modern form of sporting appeal beautifully blended with an air of exclusiveness and sensual allure. The production model lives up to the expectations engendered by the BMW Concept 8 Series first unveiled at the Concorso d’Eleganza Villa d’Este in 2017. Its unique aura is the result of a new styling language focusing on modernity and emotional engagement.

The BMW M Performance model that will be available from launch provides a particularly impressive demonstration of the all-new BMW 8 Series Coupé’s sporting essence. Under the hood lies a 523 hp BMW TwinPower Turbo V8 engine that has undergone extensive upgrades and refinement. It serves up an intense form of the unmistakable power delivery and acoustics of eight-cylinder units and is every bit as captivating and emotionally thrilling as the car it powers.

Power is transferred to the wheels via the latest-generation eight-speed Steptronic Sport transmission that boasts a wider gear ratio spread, even sportier gear shifts and can be operated by means of shift paddles on the steering wheel. Completing the all-round package for an engaging driving experience is the BMW xDrive intelligent all-wheel-drive system, which is fitted in a newly improved version that has been tuned for this specific model.

The launch of the all-new BMW M850i xDrive Coupé also marks the premiere of a new BMW TwinPower Turbo V8 engine. The latest generation of the 4.4-liter eight-cylinder engine has been radically revised with numerous detailed improvements.  The new BMW 8 pricing is yest to be announced.