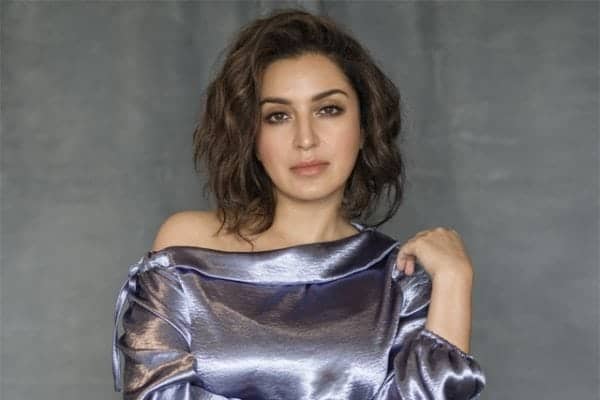 New Delhi (PTI): Contrary to the perception that Indians are making their presence felt in Hollywood, actor Tisca Chopra says “we have not yet begun in the West”. 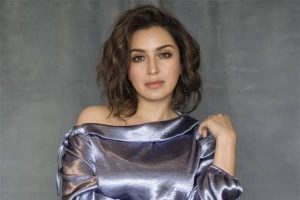 The 43-year-old actor says only two Indian artistes — Priyanka Chopra and Irrfan Khan — have managed to be consistent in Hollywood, which is not enough to assure India’s place in international cinema.

In an interview with PTI, Tisca said, “We are such a huge country and if one or two people are working in international projects, it doesn’t make a difference. They are cast here and there when an Asian face is needed.

“I feel only Priyanka Chopra and Irrfan have managed to work consistently in the West. Apart from them, I don’t think anyone else is doing anything significant. There is no star from India in Hollywood.”

The actor says India may be a huge market for filmmakers and actors in the West in terms of making money, but they are still not attracted to the content of the movies made here.

“We are far from making our place in global film market.

Chinese, Korean, Iranian and Turkish films have set markets for themselves in the West.

“In India, we make over 700 films every year and out of them there are not even one or two that make the cut at the world level. We have not even begun in the West. Every one has their eye on making money. Our content is not compelling enough for the filmmakers from the West. What is attracting them is our vast population. They have a huge market in India.”

Tisca will next be seen in “The Hungry”, a contemporary retelling of Shakespearian tragedy “Titus Andronicus”. The movie follows a widow and a bride to be on their journey of revenge.