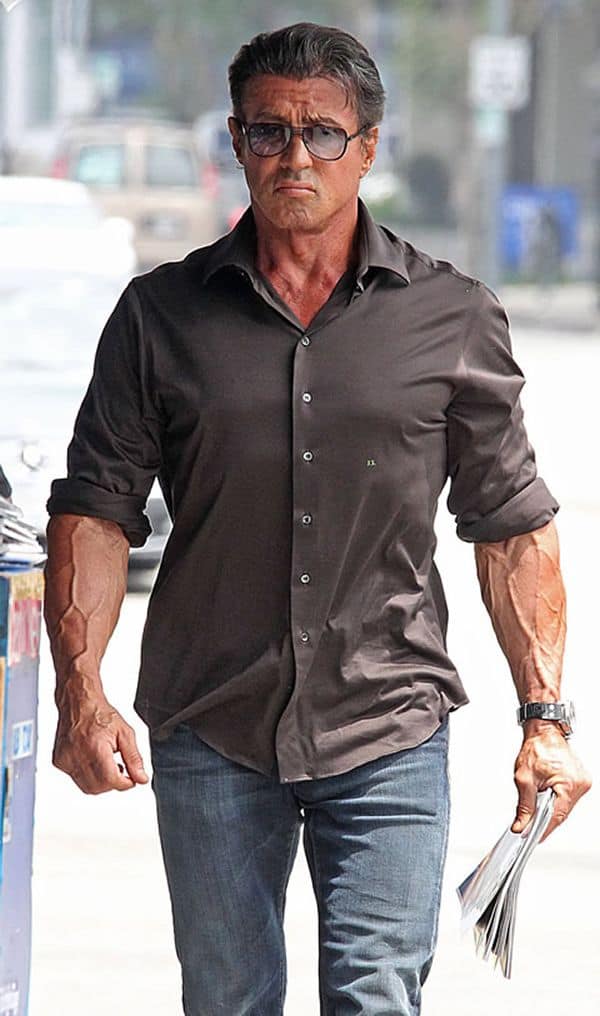 Mumbai (PTI): Tiger Shroff will step into the shoes of Sylvester Stallone for the Indian remake of “Rambo”, and the actor says it would be “cool” to have the Hollywood star in the film. 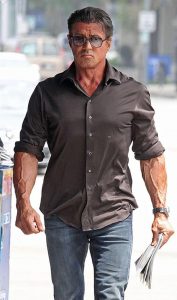 Tiger is aware that it is a big role and says he might also meet Stallone for the film.

“‘Rambo’ remake is one of my most exciting projects lined up. I am very scared and excited. Scared because I have big shoes to fill and excited because it is something up my alley and I really want to go all out for the film. I am definitely planning to meet him (Stallone), that’s in the pipeline,” Tiger told PTI.

In an instagram post earlier, Stallone, 70, had written that he was confident that Tiger would do a good job and “he will put his heart and soul into it.”

When asked if there are plans to rope in Stallone for a guest appearance, Tiger says, “That would be so cool to do.

I think the makers definitely have something special planned.

But let’s see if that is on the cards or not.”

The 27-year-old actor is currently busy with promotions of his next, “Munna Michael”, post which he will start working on the sequel of his hit “Baaghi”.

While the first film of the franchise was directed by Sabbir Khan, choreographer-filmmaker Ahmed Khan has been roped in to direct the sequel.

“We are definitely scaling up this one (‘Baaghi 2’).

Ahmed and Sajid (Nadiadwala) sir have done a great job working on the script and the story, got on board great writers and something magical is going to happen with it.”

After “Baaghi 2”, the actor will feature in Karan Johar- backed “Student of the Year 2” which he says will go on floors somewhere around October-November this year.