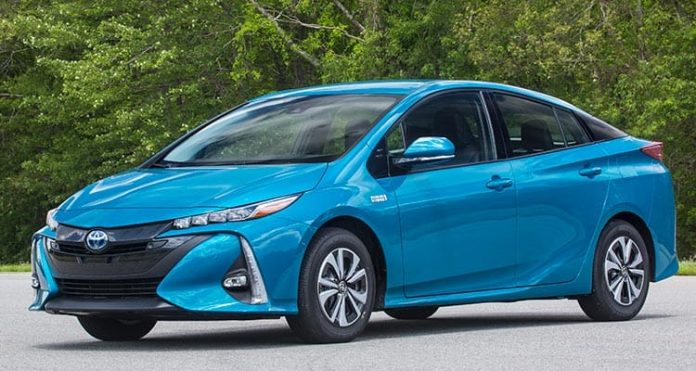 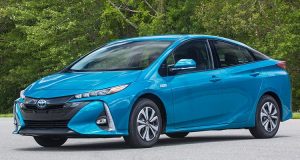 QUEBECERS drive more than half of all plug-in vehicles in Canada and Toyota will offer them the country’s exclusive first opportunity to own the 2017 Toyota Prius Prime. The latest edition to the Toyota family – smartly priced starting at $32,990 National MSRP ($35,204 all-in Quebec price before the $4,000 Québec provincial rebate) – is coming to Quebec dealers as of June 1, 2017. Recently crowned the World Green Car at the 2017 New York International Auto Show, the Prius Prime is officially the most fuel efficient vehicle on the road and offers a total package of great value in its two well-equipped models.

According to Natural Resources Canada, this makes the 2017 Toyota Prius Prime, with a 1.8Le/100 km Combined City/Hwy EV Mode Fuel Efficiency, the most fuel-efficient vehicle in the country, even when pure battery-electric models are included in the calculation.  Having trouble imagining it?  The Prius Prime can take you from Quebec City, to Gatineau and back, on a single tank!*

The Prius Prime has a combined range of more than 1,035 kilometres, and can also travel more than 40 kilometres in pure electric mode, making it possible for drivers to do most of their daily in-town driving without using a drop of gas.  And they can relax knowing that even if they run out of electric charge, Prius Prime’s ultra-efficient gasoline-electric hybrid system will get them to their destination, every time.