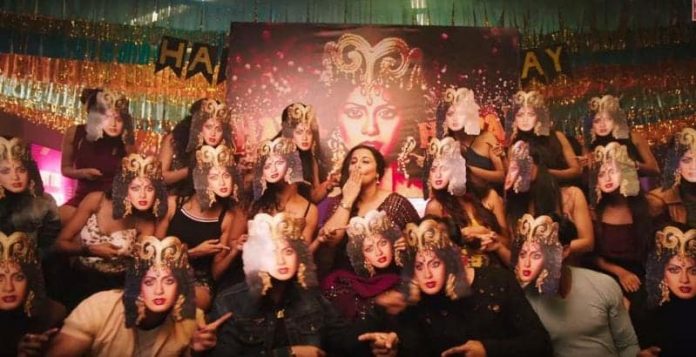 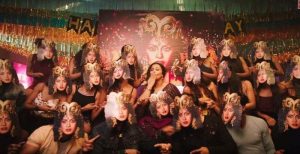 Mumbai (PTI): Vidya Balan, who will be seen shaking legs on the popular track ‘Hawa Hawai’ in her next film “Tumhari Sulu”, says the song is a tribute to legendary actor Sridevi.

“I am an ardent fan of Sridevi, I was nervous (while doing the film). But having said that we are recreating ‘Hawa Hawai’ song that guys have seen in ‘Mr India’.

“It is a tribute to her, we are having fun. There is only one Sridevi,” Vidya told reporters here at the trailer launch of “Tumhari Sulu”.

The makers revealed Sridevi will launch the recreated version of the song at a special event soon.

“Tumhari Sulu”, a slice-of-life film, will see Vidya essay the role of a happy-go-lucky Mumbai housewife whose routine life changes when she unexpectedly lands herself with the job of a night RJ (radio jockey).

“I have not done a fun part on screen since quite sometime. I have thoroughly enjoyed doing this film, she is fun loving person.

“It is so precious to be making people smile and laugh. It is amazing that a film is able to do that. I was missing that in my life and I got ‘Tumhari Sulu’ so I am glad,” the actor said.

The film, directed by Suresh Triveni, is set to release on November 17.