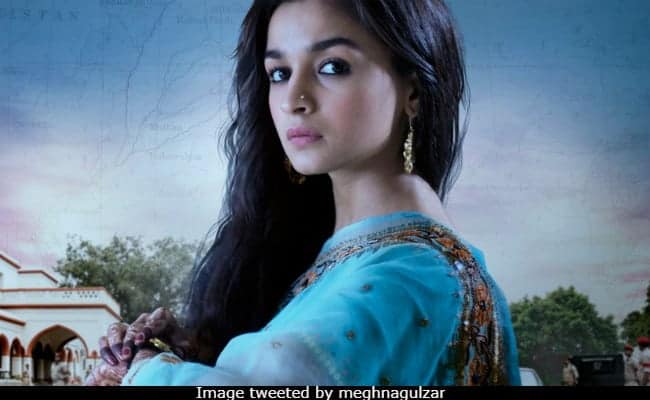 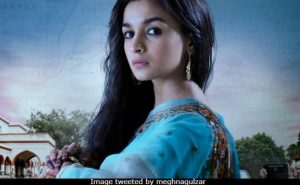 Mumbai  (PTI): Alia Bhatt has had a good box office run with most of her films and the actor says it has made her more confident about her choices.
She has mixed her critically acclaimed turns in “Highway”, “Udta Punjab” and “Raazi” with mainstream films like “2 States” and “Humpty Sharma Ki Dulhania”.
Alia says she always looks for a relatability factor in her films.
“Unconventional can also be conventional and commercial if it connects with people. It is essential somewhere to maintain that balance. I was hoping this film (‘Raazi’) strikes a balance and I am happy it did. It also makes me believe in the choices that I make as an actor,” Alia told PTI.
The actor says there will always be struggle no matter where one starts from.
“My struggles will always be there. It is harder when you have expectations. My struggle is with myself, to outdo and out perform myself, to do something new and different. Just because things are working out for me as an actor in the film industry doesn’t mean I don’t struggle to make it work,” Alia added.
Citing the example of her last release, Alia says she worked like a crazy person and shot for 16 hours a day as they had to make it in a certain kind of budget.
“Now that the film is being appreciated it all feels worth it. But that doesn’t mean my struggles are over. It will continue as I will have to prove myself with every film.”
Alia’s latest film”Raazi” has earned approximately Rs 102 crore at the box office.
“As an actor you are never confident but you are always hopeful about it (success of film). I am grateful to the audience for the love. It gives me confidence to pick up more films like this in future,” she said about the film’s success.
In the Meghna Gulzar-directed film, Alia played the role of Sehmat Khan, an Indian spy, who marries a Pakistani Army officer, essayed by Vicky Kaushal during the 1971 Indo-Pak war.
She has an interesting slate of films lined up including Zoya Akhtar’s “Gully Boy”, Karan Johar’s home production “Kalank” and “Brahmastra” with Ranbir Kapoor.
“We are done with ‘Gully Boy’, we are shooting for ‘Kalank’. I never worry while working on a film but during the release, I do. I worry about the fate of every film and that will never change,” Alia said.
Meanwhile, the actor has been roped as the face of new brand campaign of StarPlus channel. She will feature in their new song that has been composed by A R Rahman.
The new campaign focuses on new shows such as “Sabse Smart Kaun”, “Kullfi Kumarr Bajewala”, “Mariam Khan – Reporting Live” and “Krishna Chali London”.