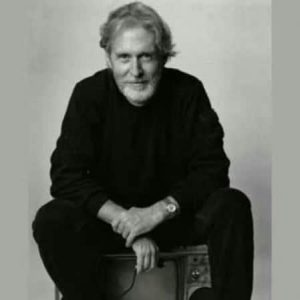 “His contribution to art and cinema can never be forgotten. It is an irreparable loss to the world of acting,” the chief minister said in his condolence message.

The chief minister also spoke about Alter’s love for Uttarakhand and Mussoorie where he lived.

Expressing grief at the demise of the renowned actor, the governor said he was not just an acclaimed actor but also a writer who had authored several books.

It was in recognition of his contribution to the world of cinema, art and literature that he was honoured with the Padmashree, he said.

Born and brought up in Mussoorie, Alter, who had been battling stage four skin cancer, died at his residence in Mumbai last night.